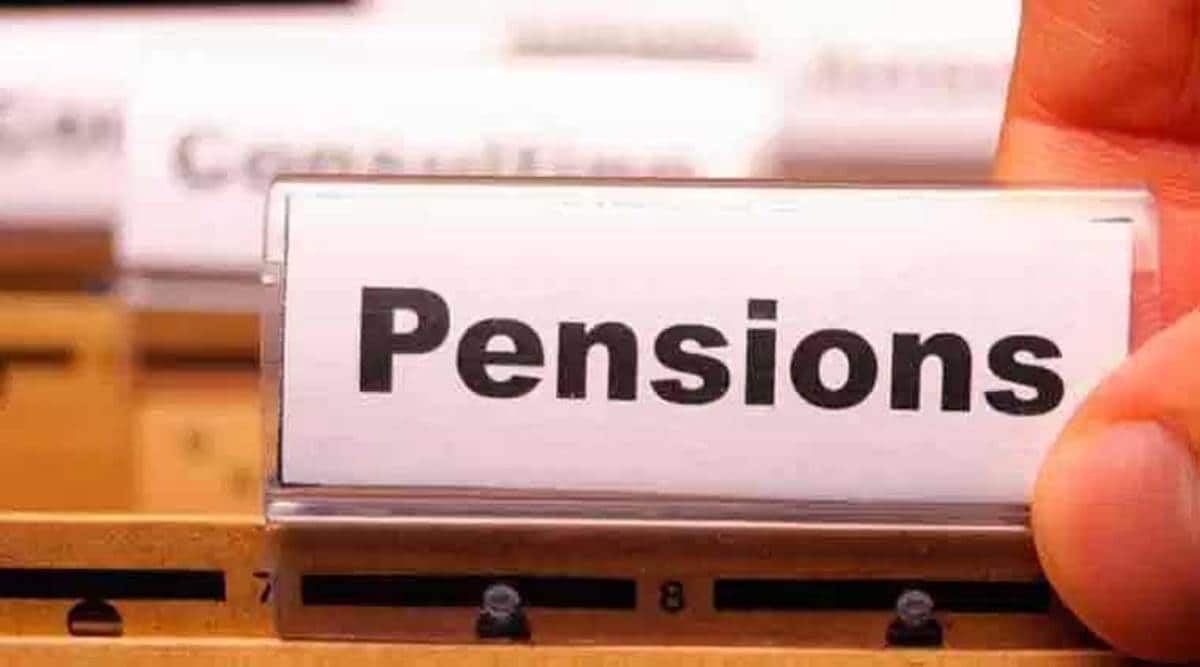 A total of Rs 3,484 crore has now been transferred to around 86.95 lakh beneficiaries since lockdown in March this year under several pension schemes.

THE UTTAR Pradesh government on Wednesday transferred the second three-month installment to 86.95 lakh beneficiaries of several pension schemes in the state worth around Rs 1,311 crore. The funds are for July, August and September.

After making the online transfer, Chief Minister Yogi Adityanath, who also interacted with some of the beneficiaries through video-conferencing, said the state government was helping people by linking them to God and that helping the destitute and differently-abled makes the soul happy.

The CM said that even as beneficiaries were being given ration twice a month since April 2020, gram pradhans (village heads) and local bodies had been asked to provide Rs 1,000 to the poor for medical treatment if they are not connected with Ayushman Bharat or Mukhyamantri Jan Arogya Yojna. He said instructions were also issued to district magistrates to make arrangement for Rs 5,000 for the last rites of destitute persons from the Gram Pradhan Nidhi or local body fund.

Thus, a total of Rs 3,484 crore has now been transferred to around 86.95 lakh beneficiaries since lockdown in March this year under several pension schemes.

Thu Sep 17 , 2020
On a year-to-date (YTD) basis, one year, three years and five years performance, Nifty has underperformed the midcap and smallcap indices With the latest SEBI ruling, where multicap schemes of mutual funds have to invest a minimum of 25 per cent each in large, mid and small-cap stocks, most analysts […]