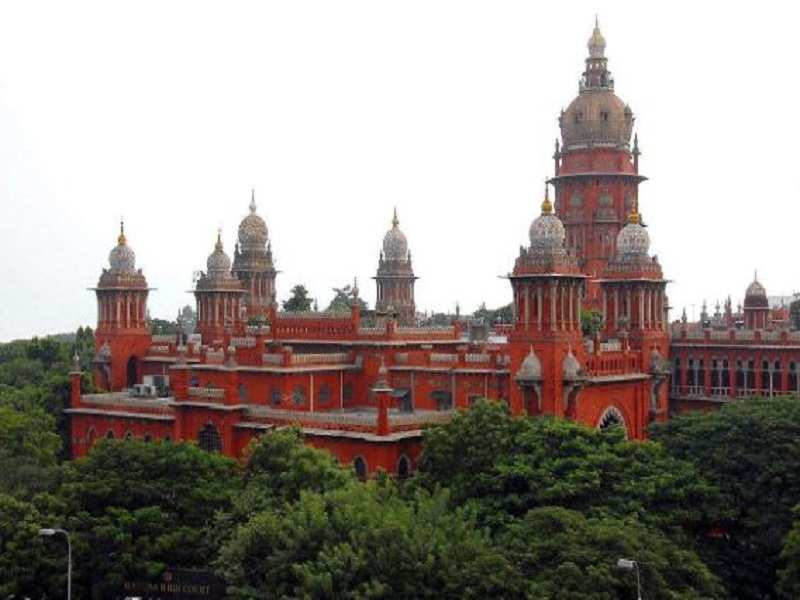 Madurai: In a decision that could upend the admission schedule of medical colleges in TN this year, the state government told the Madurai bench of the Madras high court on Friday that it will not issue prospectus for medical admissions till a decision is taken by the constitutional authority on a bill to provide 7.5% horizontal reservation for government school students in admissions to undergraduate medical courses.

The submission was made by advocate general Vijay Narayan before a bench of Justices N Kirubakaran and B Pugalendhi during the course of hearing of two PILs filed by S Ramakrishnan and V Muthukumar seeking direction to implement the horizontal quota this year.

When the advocate general told the court that the TN governor was yet to take a decision on the bill, Justice Kirubakaran turned emotional and recalled the plight of government school students in getting seats in medical colleges. It is saddening to know that a decision has not been taken on the bill yet, the court said.

How big data and IoT connection has transformed the automotive industry

Gujarat: Statue of Unity to be closed to visitors for 5 days

Your queries: Mutual Funds – Go for mix of equity and debt to construct MF portfolio

Violation of model code, don’t use such words: EC to Nath on “item” remark