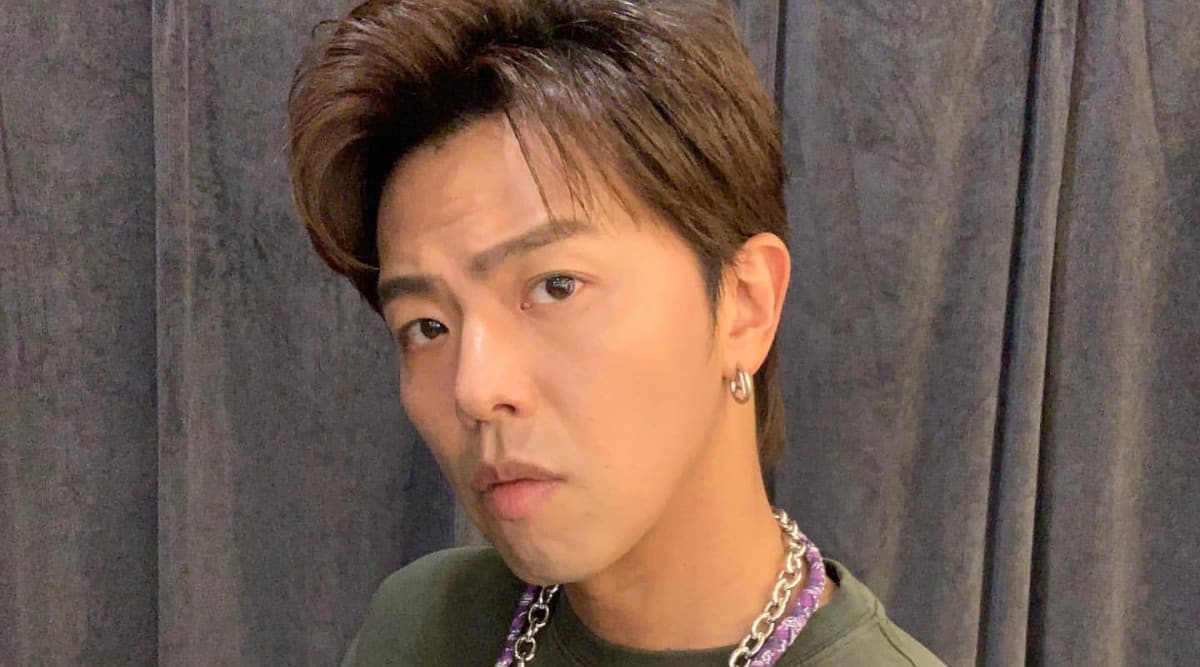 Alien Huang passed away at the age of 36. (Photo: Alien Huang/Instagram)

Taiwanese singer-actor Alien Huang was found dead at his apartment in Taipei, reported Taiwan News. He was 36.

As per the publication, when the paramedics reached the scene, they found Huang had been dead for some time. His body was first discovered by his family.

Taiwan News reported that the initial police investigation suggests this to be an accident in the bathroom. Huang returned to his apartment the previous night at 7 pm and did not venture out again. No drugs or alcohol were found at the scene, and the police did not find any signs of forced entry into the house. The preliminary investigation hints that Huang died suddenly, but the police are still trying to find the cause of death.

Alien Huang ventured into show business at the age of 18 with a boy band named HC3. He then proceeded to join the band Cosmo. He was widely known as the host of the Taiwanese show 100% Entertainment, which he continued to host for ten years. He was the founder of the clothing brand Alien Evolution Studio.