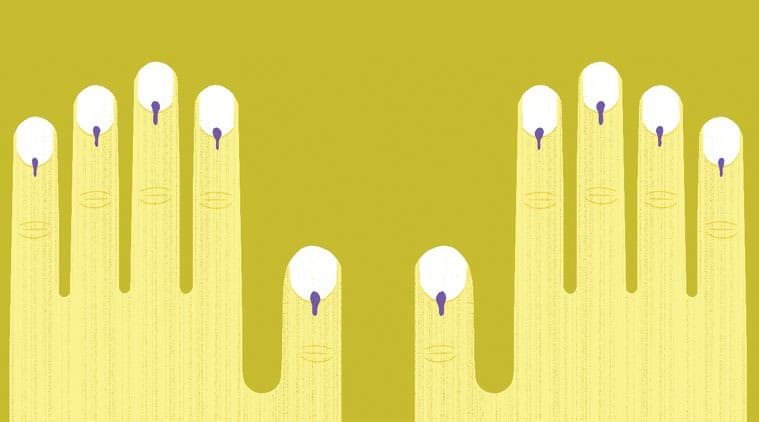 Out of the registered 795 voters, 783 cast their votes. A total of 31 candidates are in fray. (Representational)

The elections to Sumul Dairy saw 98 per cent voting on Friday. The elections were held under the supervision of Surat district collector. The counting will be done on August 9.

The voters were all presidents of different milk co-operative societies in Surat and Tapi districts. Out of the registered 795 voters, 783 cast their votes. A total of 31 candidates are in fray.

The major tussle in this election is between two rival groups of BJP — led by acting chairman of Sumul Dairy and Bharuch district in charge of BJP, Raju Pathak, and former BJP MP Mansinh Patel. Patel, the candidate from Mahuva, is undergoing treatment at home after he tested positive for Covid-19. He did not cast vote. Pathak contests from Mangrol seat.

Talking to The Indian Express, BJP leader Mansinh Patel said, ”The Sumul Dairy election is conducted after every five years. This year, I could not cast my vote as I am under home quarantine. However, I am sure of my victory.”

Pathak said, “People have faith in the administration. The rival leaders have been alleging about irregularities of Rs 1,000 crore. However, despite challenging them to prove these allegations, they have not been able to do it so far. If I am proven wrong, I will leave my political career.”

The annual turnover of Sumul Dairy is Rs 4,500 crore

Sat Aug 8 , 2020
“AirAsia India prioritises the safety of our guests and crew and regrets the inconvenience caused on account of this delay,” the spokesperson said. An AirAsia India aircraft departing for Mumbai on Saturday morning aborted its take-off at Ranchi airport after encountering a bird hit, said the airline spokesperson. This incident […]