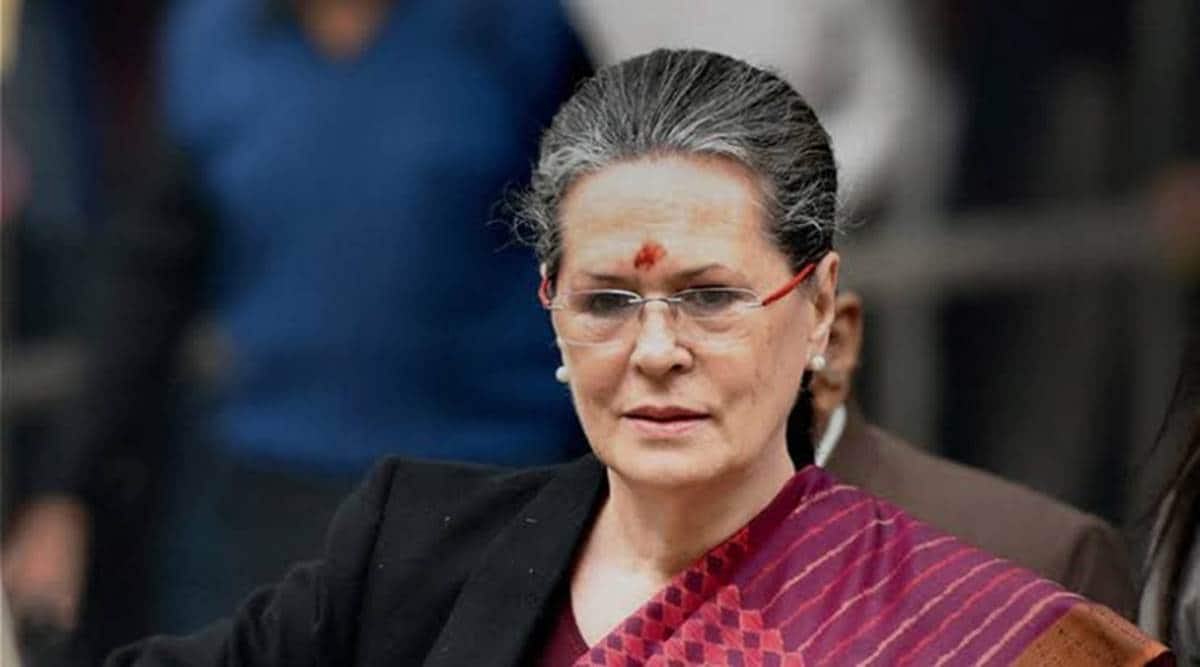 In a scathing attack on the government, Congress president Sonia Gandhi on Sunday said that Indian democracy was passing through its “most difficult phase”.

Sonia said the BJP-led dispensation has attacked the foundation of India’s agrarian economy by bringing in “three anti-agriculture black laws”.

“A conspiracy has been hatched to defeat the gains of the green revolution. Lives and livelihoods of crores of farm labourers, leasehold farmers, small and marginal farmers, toiling labourers and small shopkeepers are under attack. It is our solemn duty to join hands to defeat this sinister conspiracy,” she said.

The Farmers’ Produce Trade and Commerce (Promotion and Facilitation) Bill, 2020, the Farmers (Empowerment and Protection) Agreement of Price Assurance and Farm Services Bill, 2020 and the Essential Commodities (Amendment) Bill, 2020 were recently passed by Parliament. Subsequently, President Ram Nath Kovind gave his assent to the Bills.

The Opposition led by the Congress, along with many farmers’ organisations, have been vocal against the legislation, claiming that they will harm the interests of farmers and benefit corporates. The government has claimed the new laws would increase the income of farmers.

On the government’s handling of the pandemic, Sonia said the country was pushed into the “abyss” by “sheer ineptitude” and “mismanagement”.

The Congress president claimed that the government has simultaneously “demolished” the economy.

She also accused the government of failing to honour even its Constitutional responsibilities, saying the share of GST compensation is being denied to states.

BECA agreement with US: India to emerge as a decisive military power in the IOR, says expert

Amitabh Bachchan is the most respected and Alia Bhatt the most attractive celebrity, reveals new survey