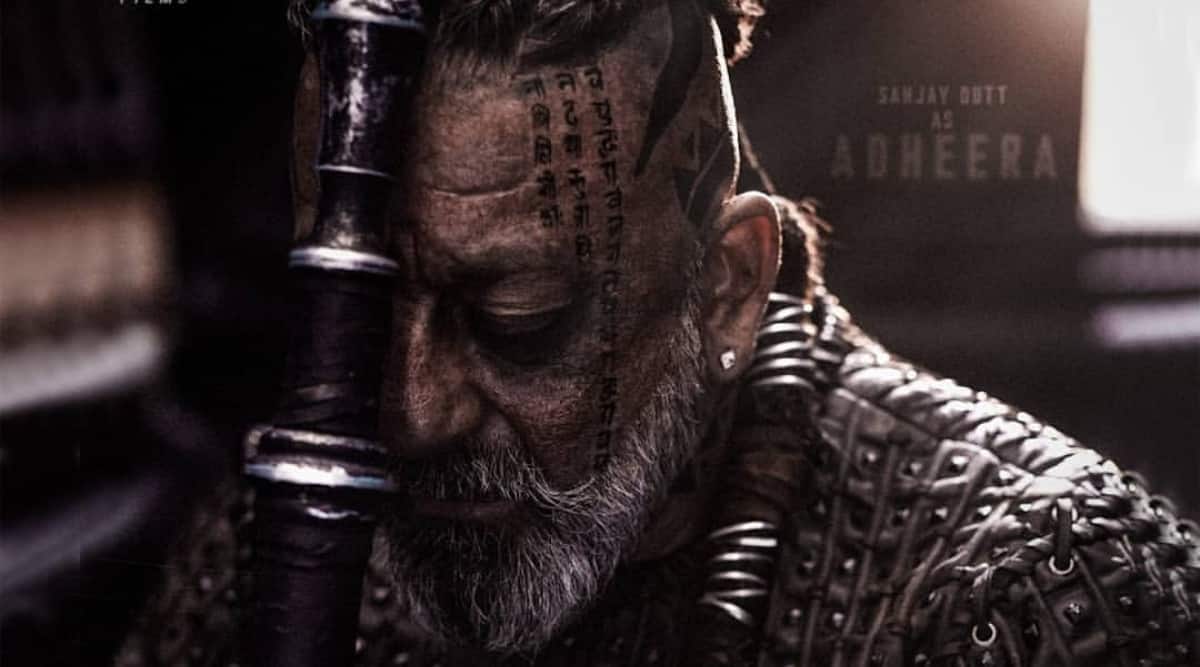 Sanjay Dutt will finish filming KGF 2 after his medical treatment.

Sanjay Dutt recently informed fans that he is taking a “short break from work for some medical treatment”, and while many have been speculating about his health, the actor’s wife Maanyata Dutt has requested fans to not fall for rumours. Now, the executive producer of Sanjay’s upcoming film KGF 2, Karthik Gowda, has told The Times of India that the actor will complete the film “after three months.”

“Dutt will return after 3 months, once his treatment is over, to complete my film. His team spoke to me today. I spoke to Dutt two days back,” Gowda said. He also told the publication that Sanjay has three shoot days worth of work left on the film. Gowda added that those are “extension scenes.”

Sanjay Dutt was admitted to Lilavati Hospital on August 8 but was discharged on August 10. On August 11, he shared a message on social media that read, “Hi friends, I am taking a short break from work for some medical treatment. My family and friends are with me and I urge my well-wishers not to worry or unnecessarily speculate. With your love and good wishes, I will be back soon!”

His wife Maanayata Dutt issued a statement on August 12 that read, “I thank everyone who has expressed their well wishes for Sanju’s speedy recovery. We need all the strength and prayers to overcome this phase. There is a lot that the family has gone through in the past years but I am confident this too shall pass. However, it is my heartfelt request to Sanju’s fans to not fall prey to speculations and unwarranted rumours, but to just help us with their ongoing love, warmth and support. Sanju has always been a fighter, and so has our family. God has yet again chosen to test us to overcome the challenges ahead. All we seek is your prayers and blessings, and we know we will emerge as winners on the other side, as we always have. Let us use this opportunity to spread light and positivity.”

Sanjay Dutt will next be seen in Mahesh Bhatt’s Sadak 2, which releases on August 28 on Disney+ Hotstar.

Top 6 insurance changes in Corona times you should know

Growing up in a middle class environment helps any actor: Gajraj Rao

Sad that migrant issues have been sidelined by news channels: Manoj Bajpayee