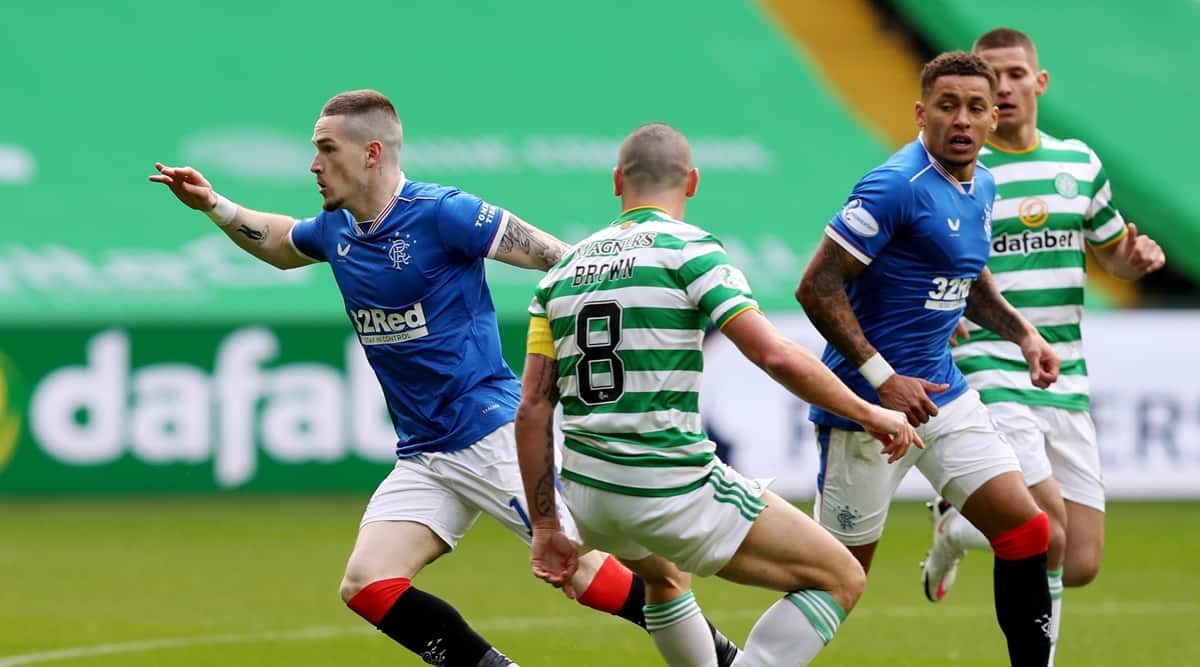 Rangers signaled its intention to deprive Celtic of an unprecedented 10th straight Scottish league title by beating its fierce rival 2-0 away on Saturday in the first Old Firm derby without fans.

The win — secured by two goals from center back Connor Goldson — allowed Rangers to open up a four-point lead over Celtic, which has a game in hand in second place.

Missing star striker Odsonne Edouard and midfield regular Ryan Christie, the home side was outplayed by its Glasgow rival and didn’t have a shot on target at Celtic Park.

Steven Gerrard’s side looks a different proposition this season and stayed unbeaten after 11 games. The team has conceded just three goals and scored 26 — one more than Celtic.

Goldson headed in James Tavernier’s free-kick to put Rangers in front in the ninth minute and doubled his goal tally in the 54th by bundling the ball home from close range.