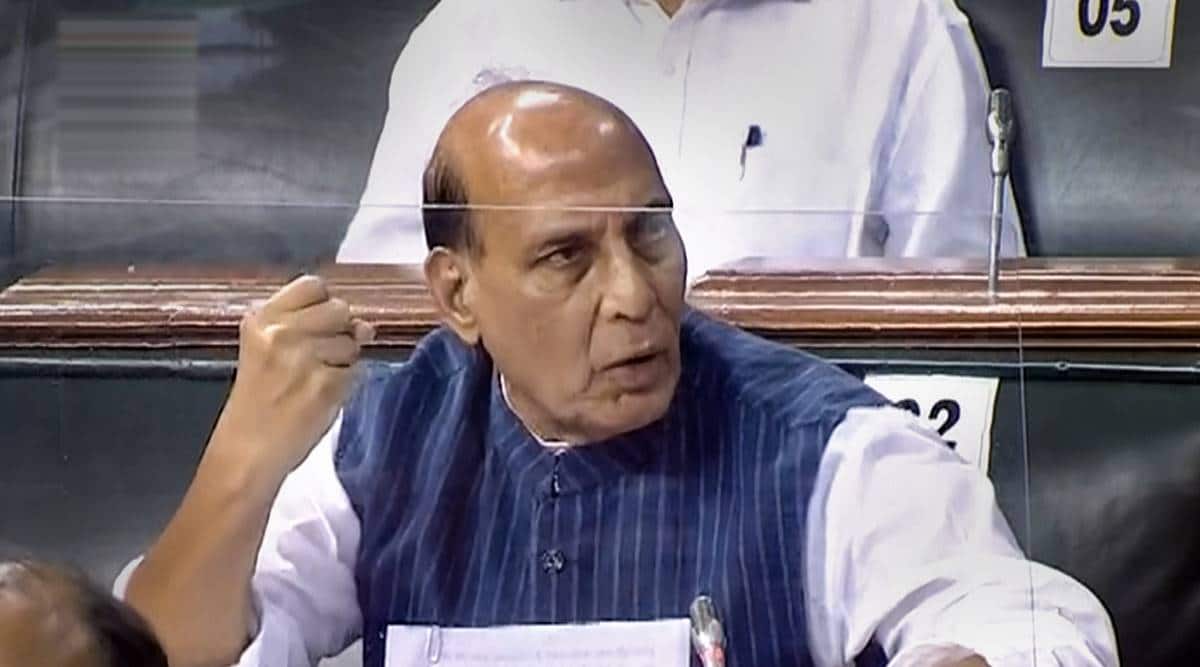 Defence Minister Rajnath Singh will make a statement in the Rajya Sabha on Thursday on the border row with China in eastern Ladakh, sources said.

After his statement, opposition leaders will speak and if required Singh may give a clarification, the sources said. This was decided in a meeting of floor leaders of the Rajya Sabha which was attended by Singh along with Parliamentary Affairs Minister Pralhad Joshi and Leader of the House Thawwarchand Gehlot.

“Defence Minister Rajnath Singh will make a statement at 12 noon on standoff at LAC. Thereafter, opposition leaders will speak on the issue. If required thereafter, the minister may give clarification,” a source elaborated.

Singh already made a statement in the Lok Sabha on Tuesday, saying Beijing has been very clearly conveyed that any attempt to “unilaterally” change the status quo along the Line of Actual Control is not at all acceptable, and that India’s armed forces are ready to deal with “all contingencies” in the high-altitude region.

At the meeting on Wednesday, the opposition demanded that the three bills related to the agriculture sector be referred to committees of either Houses for detailed scrutiny.

The government had on Monday introduced The Farmers’ Produce Trade And Commerce (Promotion And Facilitation) Bill, The Farmers (Empowerment and Protection) Agreement on Price Assurance and Farm Services Bill, and The Essential Commodities (Amendment) Bill to replace the ordinances promulgated earlier.

The Essential Commodities (Amendment) Bill was passed by the Lower House on Wednesday amid objections by NDA ally Shiromani Akali Dal and various opposition parties.

The government and the opposition agreed for a discussion on GST, economy and National Education Policy-2020, the sources said.

LGBTQ films will become part of mainstream when we stop othering them: Apurva Asrani