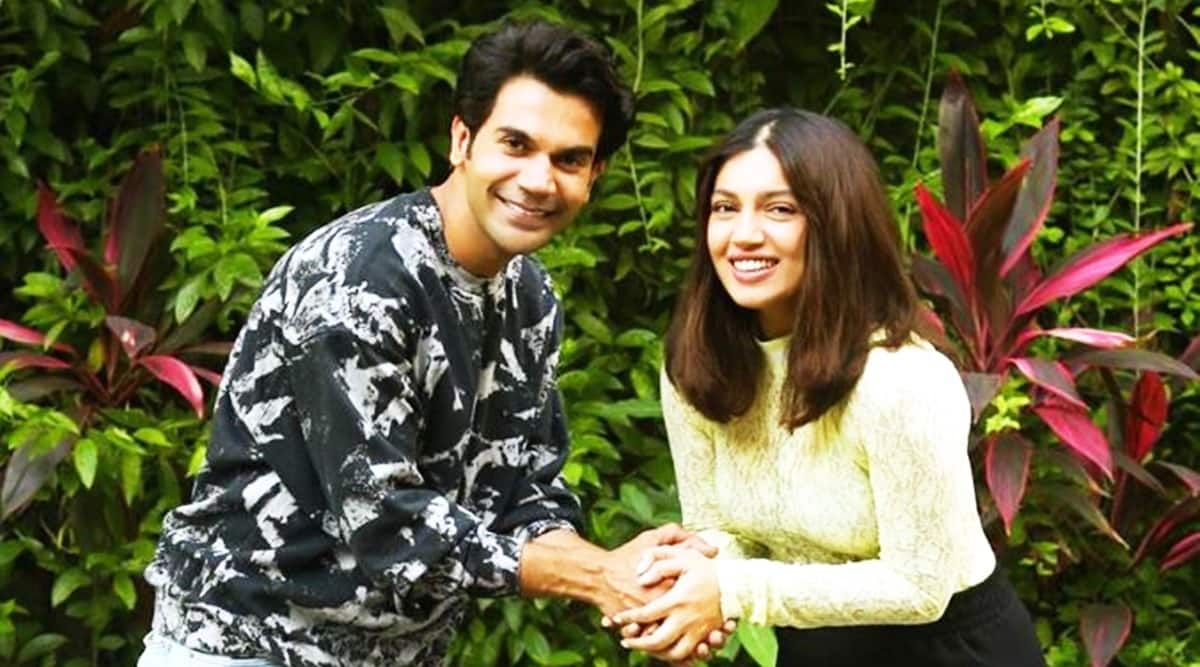 Bhumi Pednekar and Rajkummar Rao will star in the sequel of Badhaai Ho. (Photo: Twitter/bhumipednekar)

Badhaai Do, the sequel to Ayushmann Khurrana-led National Award-winning dramedy Badhaai Ho, will go on floors early next year. Rajkummar Rao and Bhumi Pednekar will replace Ayushmann Khurrana and Sanya Malhotra respectively in the sequel, which is backed by the original producer Junglee Pictures.

Bhumi Pednekar took to Twitter to make the announcement of its filming on Sunday.

Badhaai Do pairs Bhumi and Rajkummar for the first time together in lead parts. The film, which will reportedly see Rajkummar as a cop and Bhumi in the role of a PT teacher, will be directed by Harshvardhan Kulkarni. It is penned by Suman Adhikary and Akshay Ghildial, who also wrote the dialogues of Badhaai Ho.

The 2018 Badhaai Ho, directed by Amit Sharma, was a story of a middle-aged couple (Neena Gupta and Gajraj Rao) who get pregnant. Ayushmann Khurrana played their son. The film also starred Surekha Sikri, who won the best supporting actor honour at the 2019 National Awards for her role of a matriarch.

Sun Oct 18 , 2020
By-Sushmi.Dey New Delhi: Emphasising the need to ensure speedy delivery of Covid-19 vaccine even in the remotest areas, Prime Minister Narendra Modi directed his government on Saturday to deliver and administer the shots on the lines of elections conducted in the country, involving all levels of government as well as […]