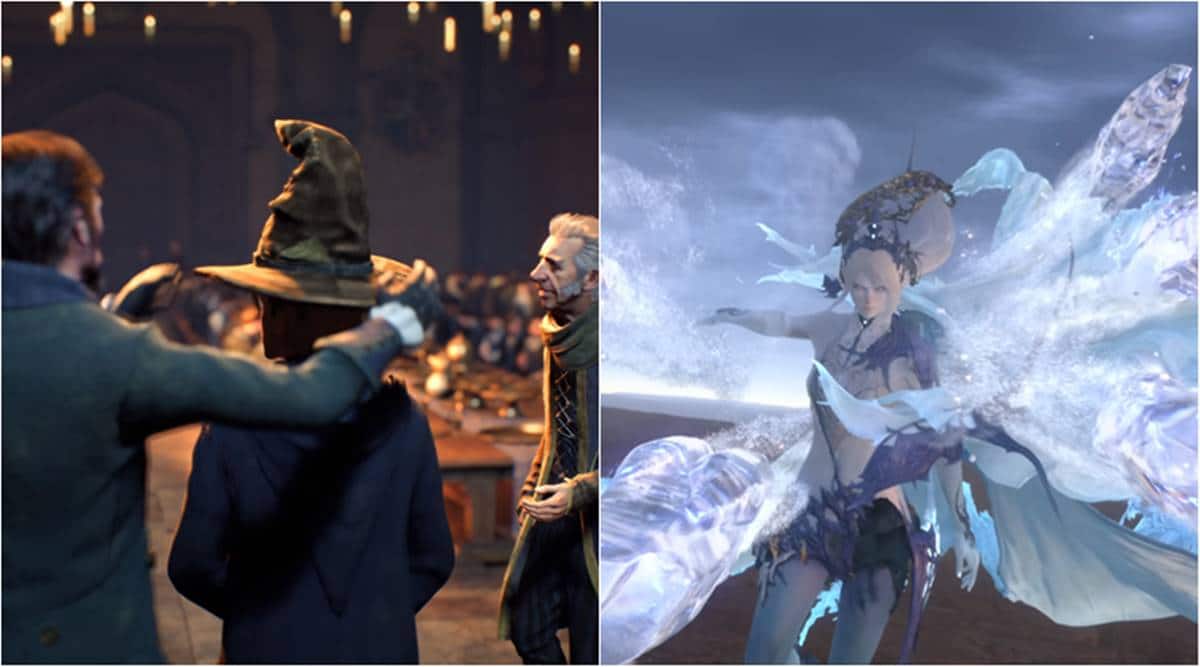 The showcase event kicked off with a surprising revelation that the Final Fantasy XVI will be coming to PS5. There is not much information about the release or price of the game but it will be a PS5 exclusive.  Producer Naoki Yoshida confirmed that the next big reveal for the upcoming RPG action game would take place in 2021.

Hogwarts Legacy was one of the biggest surprises the event unveiled. The oper-word RPG game will be releasing in 2021 across all major platforms. The game is unlikely to feature the conventional characters. Instead, the game set in the 1800s wizarding world allows the player to experience life at Hogwarts and learn to brew potions, taming beasts and spells in the game. The game will also include locations like Forbidden Forest and Hogsmeade Village.

The widely popular game God of War will make a return. There was no trailer of the upcoming game as Sony just teased the game due to release next year. The sequel will be developed by Sony’s Santa Monica studio. As per the end credit teaser, the sequel will dive into the Norse mythology as Kratos will be battling gods including Thor.

Capcom announced the special edition of Devil May Cry 5 which will be launched on the same day as the console will be available. The upgraded version will be taking advantage of ray tracing capabilities to enable realistic shadows and lighting in the negt-gen consoles. Also, users will have the option of either run the game in 4K at 30FPS or in 120FPS with 4K turned off.

Scott Cawthon’s Steelwool Studios unveiled the first teaser trailer for the latest installment in the hit horror franchise Five Nights at Freddy’s: Security Breach. The eighth edition of the series started in 2014. The game seems to be set in a modernized shopping mall that contains a laser tag arena, an arcade, a large cinema and a Freddy Fazbear’s Pizza restaurant. It is expected to be released later in the year.

Alongside the newly unveiled titles, it was also announced that the players won’t have to wait as games like Marvel’s Spider-Man: Miles Morales, Call of Duty Black Ops: Cold War, and Demon’s Souls will be launched alongside the next-gen consoles.

Express Tech is now on Telegram. Click here to join our channel (@expresstechie) and stay updated with the latest tech news

Babri order today, in the dock are Advani, Joshi, Bharti