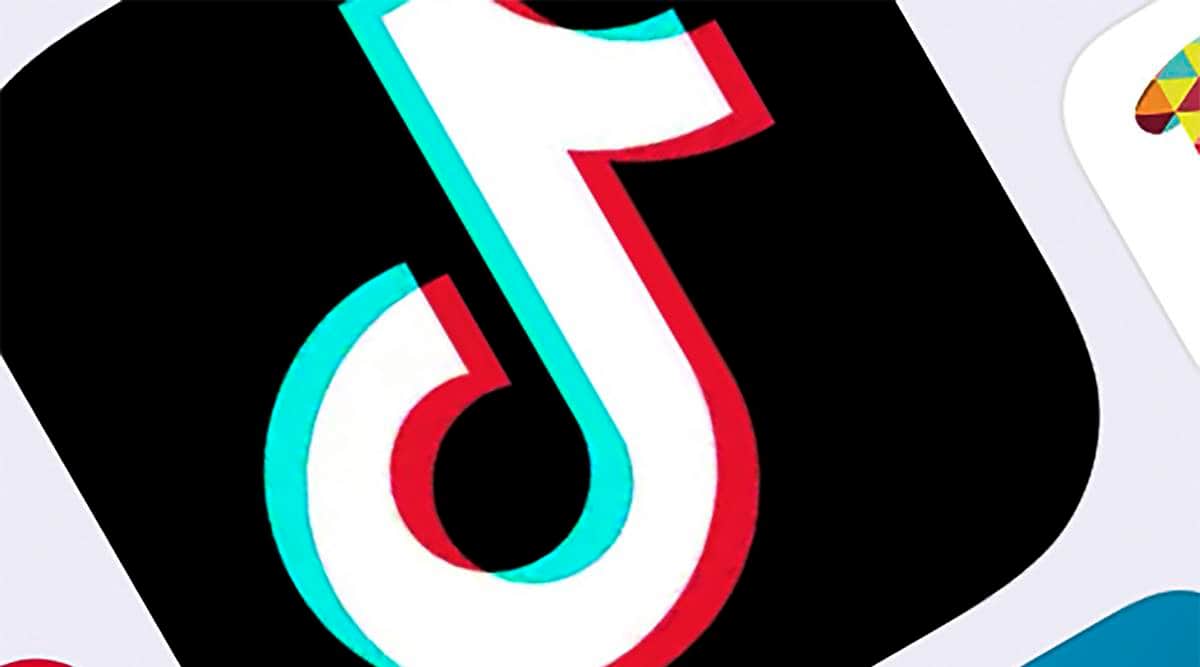 A U.S. national security panel reviewing Oracle Corp.’s bid for TikTok is meeting Tuesday afternoon to decide whether to recommend the president approve or reject the deal, according to two people familiar with the matter.

Oracle’s proposal lacks the payment to the U.S. government that President Donald Trump has insisted be the condition of any deal, according to two people familiar with the plan. Yet the company will try to use the promise of creating 20,000 new jobs through the popular video app as a way to win his approval.

Treasury Secretary Steven Mnuchin, who has played a central role in brokering a deal that would shift the Chinese-owned video app’s U.S. operations over to an American company, leads the Committee on Foreign Investment in the U.S., or Cfius, and has promised to give Trump the panel’s recommendation later this week.

White House adviser Jared Kushner voiced strong support for Oracle Corp.’s bid for TikTok during an interview with CNBC earlier Tuesday, even though the proposal could still fall short of President Donald Trump’s demands that any deal protect national security and include a payout for the U.S. government.

The U.S. is undertaking a two-track national security review of Oracle’s TikTok proposal this week and any sale still requires sign-offs from both the U.S. and China. One is through Cfius, and a separate one is through the Commerce Department.

While details of the agreement between Oracle and China’s ByteDance Ltd. remain under wraps, Kushner expressed optimism that it would clear the administration’s key hurdles.

“Hopefully the application qualifies on the merits for what we’re trying to accomplish from a national security point of view,” Kushner said. “America’s interest in that is really national security — we want to make sure that people’s data is protected.”

The deal unveiled Monday by Oracle seeks to address the national-security concerns raised by Trump last month when he ordered the sale of TikTok’s U.S. business. The administration says that Chinese ownership of the app poses a risk to American users’ data security and that Beijing could use the service to deliver disinformation and propaganda to the service’s 100 million active users in the U.S.

Based on what’s been revealed so far about the deal, national security experts say the arrangement doesn’t satisfy those concerns, which the Trump administration laid out in executive orders and public statements.

“It’s not clear the first goal has been met and the second goal is even more difficult,” said Stewart Baker, a national security lawyer at Steptoe & Johnson and a former assistant secretary with the Homeland Security Department. “There could still be a lot of negotiating to do.”

The proposal, unveiled in part, doesn’t call for Oracle to buy the business outright. Instead, the company would invest in a newly restructured global TikTok, with operations based in the U.S., according to people familiar with the proposal. Bytedance would maintain majority ownership and at least two shareholders in TikTok’s Chinese parent company, General Atlantic and Sequoia Capital, would take stakes in the new business, said the people, all of whom asked not to be identified because the terms aren’t finalized. Coatue Management would also retain a stake in the new TikTok, another person said.

The companies haven’t fully addressed Trump’s repeated demand for a payment to the U.S. Government. “I said the United States has to be compensated, well compensated,” he reiterated earlier this month, a demand that has confounded security experts who say such a payment would stretch his authority under U.S. law.

Even if security officials recommend Trump block the deal, the president has the final say and he can overrule their recommendation. Trump has until Sept. 20 to make a decision.

The deal, if finalized, would create what Mnuchin called “TikTok Global.” The unit would have its headquarters in the U.S. and create 20,000 jobs, he said, without offering details.

It’s unclear how a new subsidiary would create that many U.S.-based jobs. TikTok has hundreds of open jobs listed right now, from content moderation to advertising sales. Snapchat Inc., which operates a social media app similar to TikTok, employs 3,000. By comparison, Facebook Inc. and Instagram Inc. each have 45,000 workers.

Cfius includes members from the State, Defense, Justice, Commerce, Energy and Homeland Security departments. The panel assesses deals for national security implications by looking at factors that include: U.S. business’s contracts and ties with the federal government; as well as whether the deal involves critical infrastructure, such as transport systems, data networks and other communication systems.

Bytedance has been working with Cfius since October 2019 on addressing the committee’s concerns, according to a person familiar with the matter, and for months has been trying to separate somewhat from China, including hiring a new CEO and giving autonomy to U.S. executives for the app’s bug fixes and product changes. The company had already began moving data and content moderation to the U.S., where it stores its data with firms like Amazon.com Inc. and Alphabet Inc.’s Google, with backup servers in Singapore. If Cfius accepts these remedies, it could allow Bytedance to keep control of one of its prized assets, the person said.

Even if TikTok’s data is stored by Oracle in the U.S., that could could still leave ByteDance with some control over the computer code behind how the app chooses which videos are shown to users. If TikTok’s algorithms remain in ByteDance’s hands, security experts say, the code could be manipulated by Beijing to run information campaigns or deliberately show video to American users, perhaps even to influence the U.S. elections.

With ByteDance controlling the company, it will in theory be able to control what users watch. James Lewis, senior vice president of the Center for Strategic & International Studies, a Washington think tank, said Oracle and ByteDance will have to convince Cfius there is a firewall between them when it comes to the algorithm.

“The algorithm could be a channel to pump in spyware and that was a risk before,” Lewis said. “It’s a fixable risk, but Oracle has to explain how they will fix it. If they can prove they can do that to the satisfaction of the committee, this is a workable deal.”

Kushner said earlier Tuesday that if the TikTok-Oracle deal doesn’t meet Cfius’ requirements, “then it won’t be accepted,” he said, adding: “I don’t believe a final decision has been made yet as to whether it qualifies.”

Express Tech is now on Telegram. Click here to join our channel (@expresstechie) and stay updated with the latest tech news

‘Punjab MPs supporting farm bills to be barred from villages’

Wed Sep 16 , 2020
Written by Raakhi Jagga | Ludhiana | September 16, 2020 12:30:22 pm During the farmers’ protest against Centre’s farm ordinances, near Neelon bridge in Ludhiana on Tuesday. (Express photo by Gurmeet Singh) Any Punjab MP who supports the farm bills in Parliament will not be allowed to enter the villages, […]