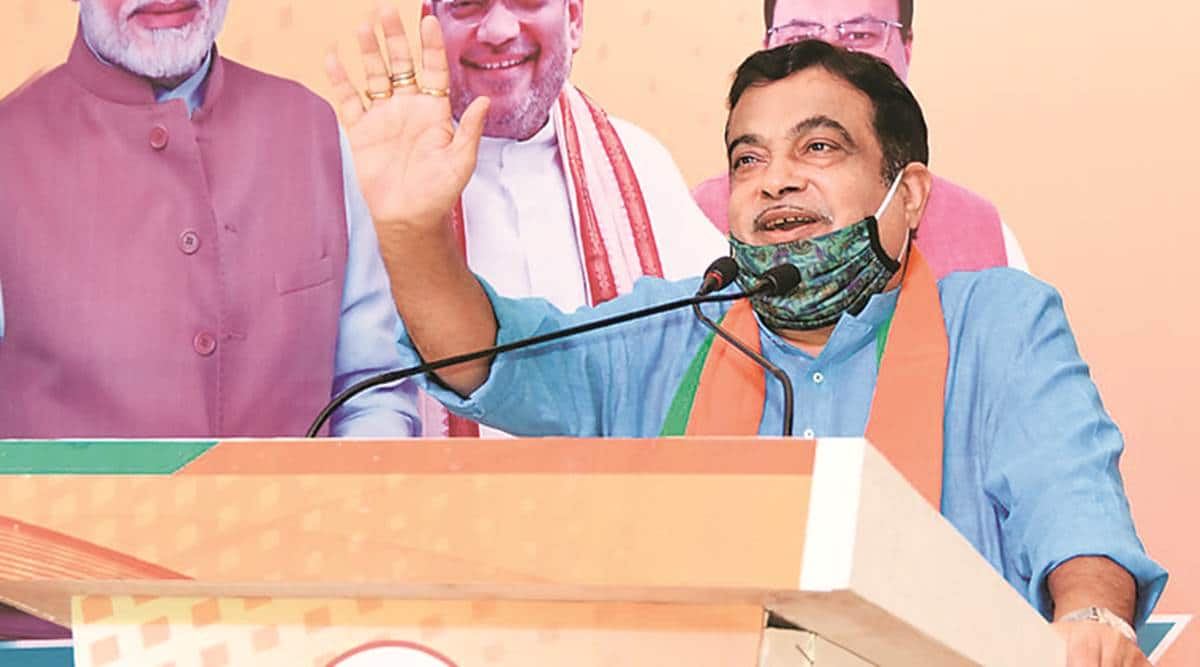 Gadkari, who is in charge of the Road and Transport ministry and the Ministry of Micro, Small and Medium Enterprises, said he is doing well and isolating himself.

Union Minister Nitin Gadkari Wednesday said he has tested positive for novel coronavirus, joining a list of other union ministers who have contracted the virus. Gadkari, who is in charge of the Road and Transport Ministry and the Ministry of Micro, Small and Medium Enterprises, said he was doing well and isolating himself.

“Yesterday, I was feeling weak and consulted my doctor. During the course of my check up, I have been tested COVID-19 positive,” Gadkari tweeted. “I am at present doing well with the blessings and good wishes of all. I have isolated myself,” he said.

Home Minister Amit Shah was the first member in the Union cabinet to test positive for novel coronavirus on August 2. The 55-year-old BJP leader was admitted to Medanta Hospital in Gurgaon. A fortnight later, he said he tested negative for the infection and added that he will stay in home isolation for a few more days.

He was later admitted to AIIMS on August 18 for post-Covid-19 care after he had complained of fatigue and body ache. Ahead of the Parliament monsoon session, Shah on September 13, was again admitted to AIIMS for two days for a complete medical check-up. 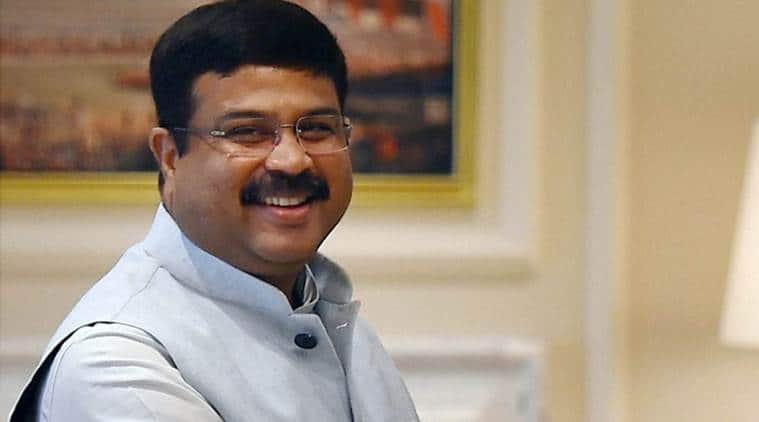 Union Minister of Petroleum and Natural Gas Dharmendra Pradhan tested positive for Covid-19 on August 4, the second in the union cabinet to contract the virus. Pradhan was also admitted to Medanta Hospital in Gurgaon, where Home Minister Amit Shah was undergoing treatment. 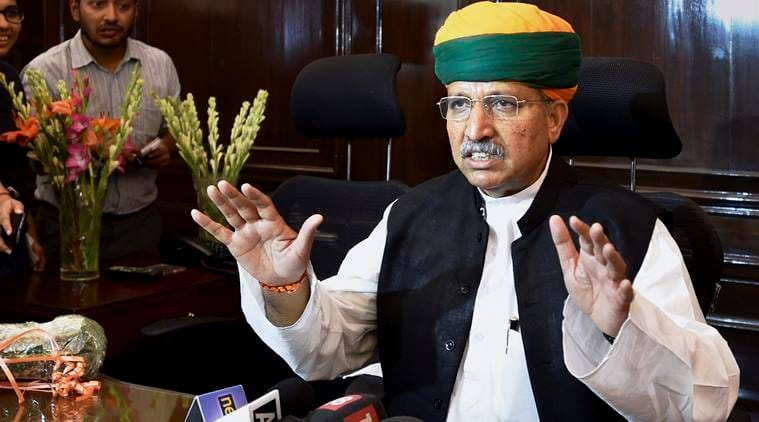 Minister of State Arjun Ram Meghwal tested positive for novel coronavirus on August 9. Meghwal said he tested positive in a second screening after testing negative the first time even as he showed initial symptoms. He was admitted to AIIMS.

The Minister of State for Parliamentary Affairs and Heavy industries had in July endorsed a papad brand, saying it had ingredients which will boost a person’s immunity and help defeat coronavirus. His video caused a storm on social media, with people criticising the unscientific claims. 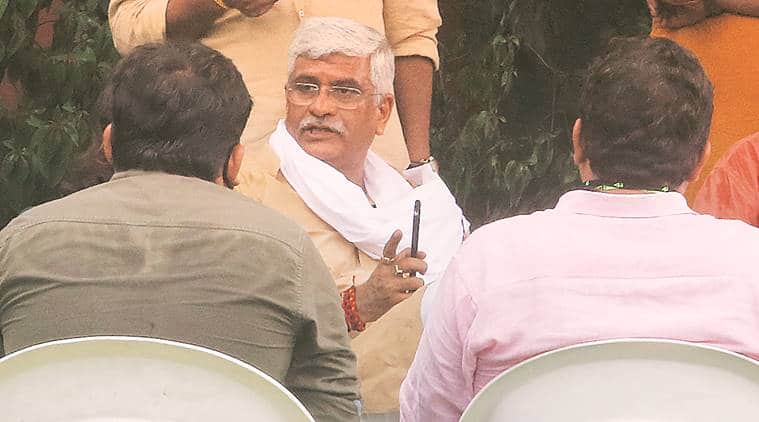 A day before testing positive, the minister held two important meetings. One, on the Sutlej Yamuna Link (SYL), was attended by Punjab Chief Minister Amarinder Singh virtually while his Haryana counterpart M L Khattar was physically present at the meeting with Shekhwat, his deputy in the ministry Rattan Lal Kataria, and senior officials.

Kataria was also present for another meeting alongside Shekhwat in a virtual conference with Tamil Nadu Chief Minister E K Palaniswami. 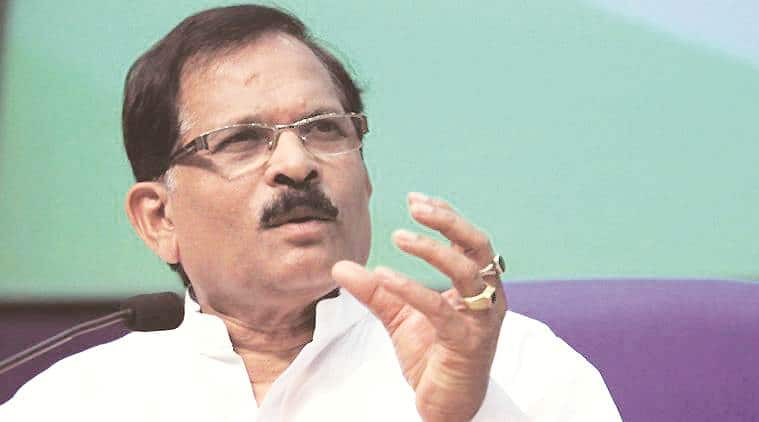 Shripad Naik: On August 24, a second health review of the minister saw teams from AIIMS Delhi being flown to Goa.

Union AYUSH Minister Shripad Naik tested positive for Covid-19 on August 13. He had opted to isolate himself at home. On August 24, a second health review of the minister saw teams from AIIMS Delhi being flown to Goa. Doctors said Naik’s test results came negative for Covid-19 but “a second review was felt needed as his chest probes needed a second opinion”.

Naik, who is also the minister of state for defence, had earlier claimed that yoga practitioners have less chances of getting infected by coronavirus. In April, Naik had claimed that ayurvedic treatment helped UK’s Prince Charles to be cured of coronavirus. 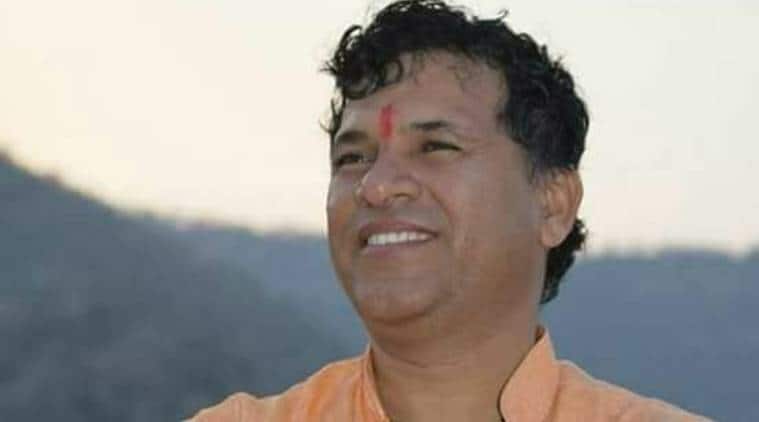 Union Minister of State for Agriculture Kailash Chaudhary tested positive for novel coronavirus on August 8. He underwent treatment for the same at a hospital in Jodhpur.

Also Read | Other politicians who tested positive for Covid-19

Wed Sep 16 , 2020
By: Express News Service | Ahmedabad | September 16, 2020 11:11:25 pm The court requested for an exhaustive survey of the situation in Rajkot and “guide the local authorities to proceed in the right direction”. (File) The Gujarat High Court has directed the state government to put all districts on […]