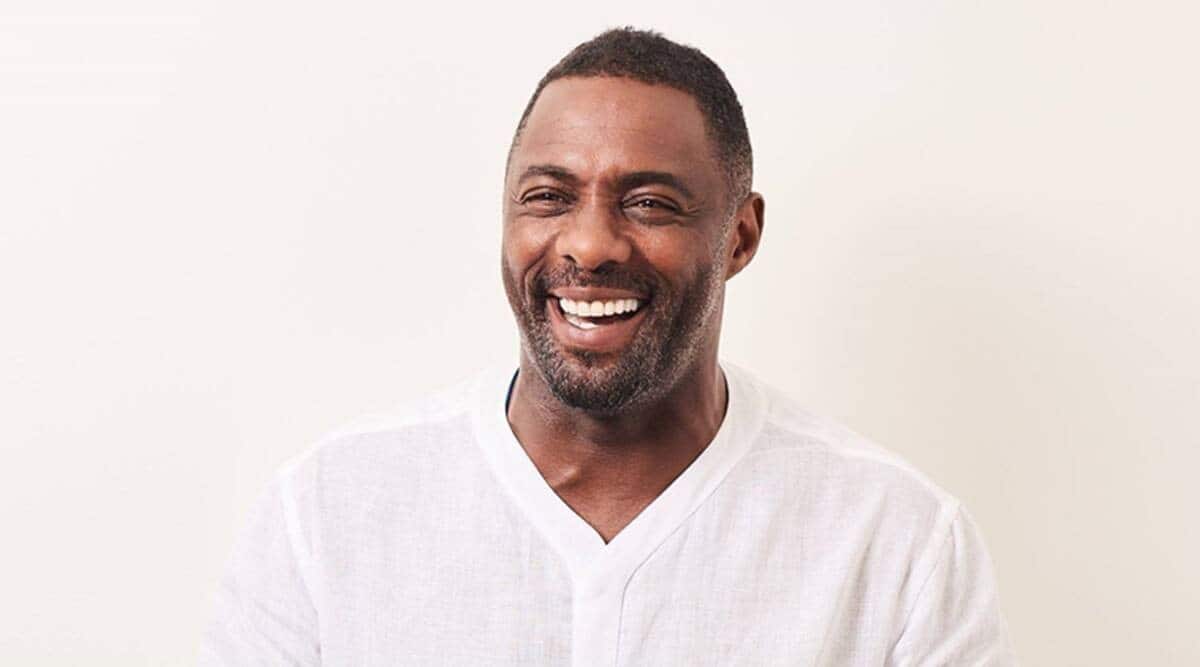 Idris Elba was among the first celebrities to open up about his coronavirus diagnosis, in March. (Photo: Idris Elba/Facebook)

Netflix has put on hold the filming of British star Idris Elba-led Western The Harder They Fall after an actor from the team tested positive for Covid-19.

According to Deadline, the filming was halted on Thursday night and it is unclear when the production will resume.

Elba was one of the first celebrities to announce he tested positive for the coronavirus back in March. At the time, the actor was in New Mexico while production on The Harder They Fall was halted due to the pandemic.

The Harder They Fall follows an outlaw, who discovers that the man who killed his parents has been released from prison. He forms a posse to help him as he seeks revenge.

Jeymes Samuel is directing the film from a script penned by Boaz Yakin.

Sun Oct 18 , 2020
NEW DELHI: Maintaining a “steady declining trend”, the number of active Covid-19 cases in India stayed below eight lakh for the second consecutive day on Sunday and comprised 10.45 per cent of the total caseload, the Union Health Ministry said. There are 7,83,311 active cases of coronavirus infection as on […]