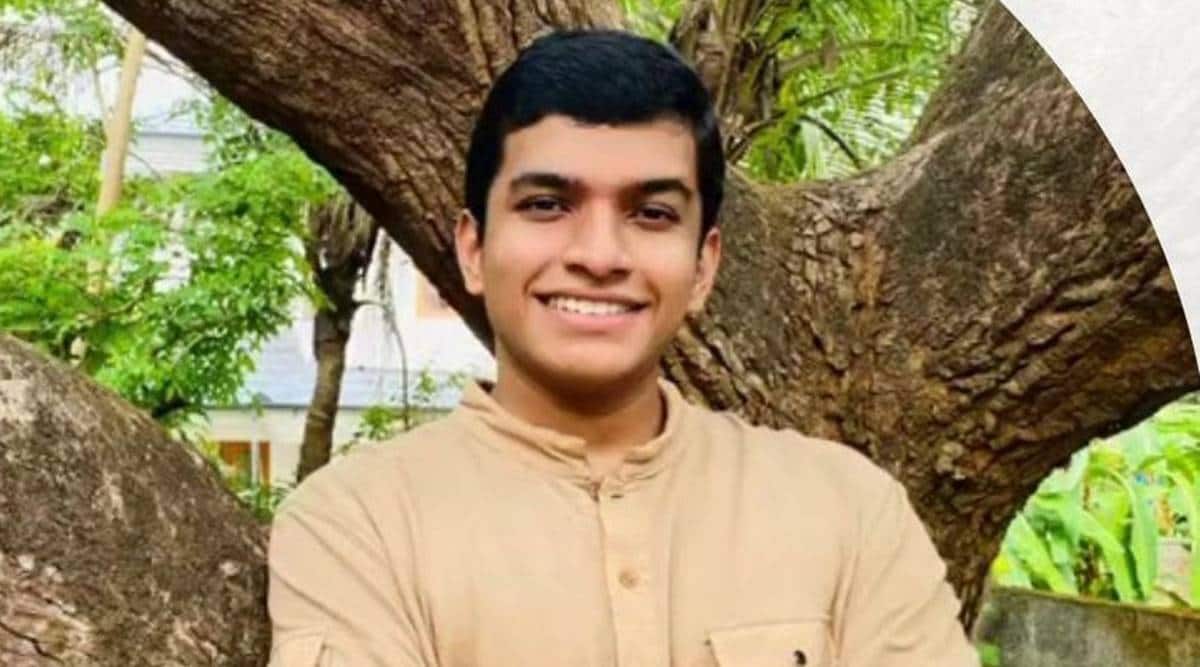 Kishan explains how he got the tag ‘Chhota Rafi’ in his childhood and his passion for music. (Source: Twitter)

Kishan, 23, who is currently pursuing medicine at the Xinjiang Medical University in China, has been active in music circles in Kozhikode, his native city in Kerala, since childhood. But it was only last week that Kishan gained national popularity when a short video clip of him singing the song from the 1969-film Chirag went viral on social media.

His rendition of the song found admirers in industrialist Anand Mahindra, singer Shankar Mahadevan and Niti Aayog CEO and former Kozhikode Collector Amitabh Kant. One of the videos went on to ratchet up over a million views.

“We have been waiting for decades for a new Mohammed Rafi. It sounds as if we may have to wait no longer… I couldn’t switch this clip off…” Anand Mahindra tweeted to his 8 million followers.

Kishan, speaking on phone to indianexpress.com from Kozhikode, explained how he got the tag ‘Chhota Rafi’ in his childhood and his passion for music.

“I started studying music when I was three and a half years old. My grandfather used to play Mohd Rafi songs on his gramaphone. Later, I got into a TV show called ‘Gandharva Sangeetham’ on Kairali TV channel. After I sang, the honourable music director Johnson Master told me that my voice resembles Rafi sir’s and that is how I got the tag of Chhota Rafi. I was very happy when I saw Mahindra sir’s tweet about my singing,” Kishan said.

“I sing for the Mohd Rafi Foundation during the birth and death anniversaries of Rafi sir at Tagore Hall on Kozhikode Beach. I have been doing these concerts since the time I was in the 12th grade. When I was 11 years old, I did a ‘Rafi Night’ in Kuttichira with 30 songs,” he added.

The seaside city of Kozhikode, which birthed musical legends like MS Baburaj and literary personalities such as SK Pottekkatt and MT Vasudevan Nair, has always had an eclectic music audience. Late-night shows dedicated to songs of Rafi, Kishore Kumar and Lata Mangeshkar get packed crowds.

Kishan, who returned to India from China due to the coronavirus pandemic, said he has been experimenting with different kinds of music during the lockdown.

“I like all kinds of music. What I really want to do is experiment with different kinds of instruments. I want to sing, collaborate with composers and share my ideas with them,” he said.

(Deborah Thambi is an intern with indianexpress.com.)

Haryana: Efforts for truce fail, farmers pull out of talks with Centre at last minute