Skip to content
Written by Sandeep A Ashar
| Mumbai | 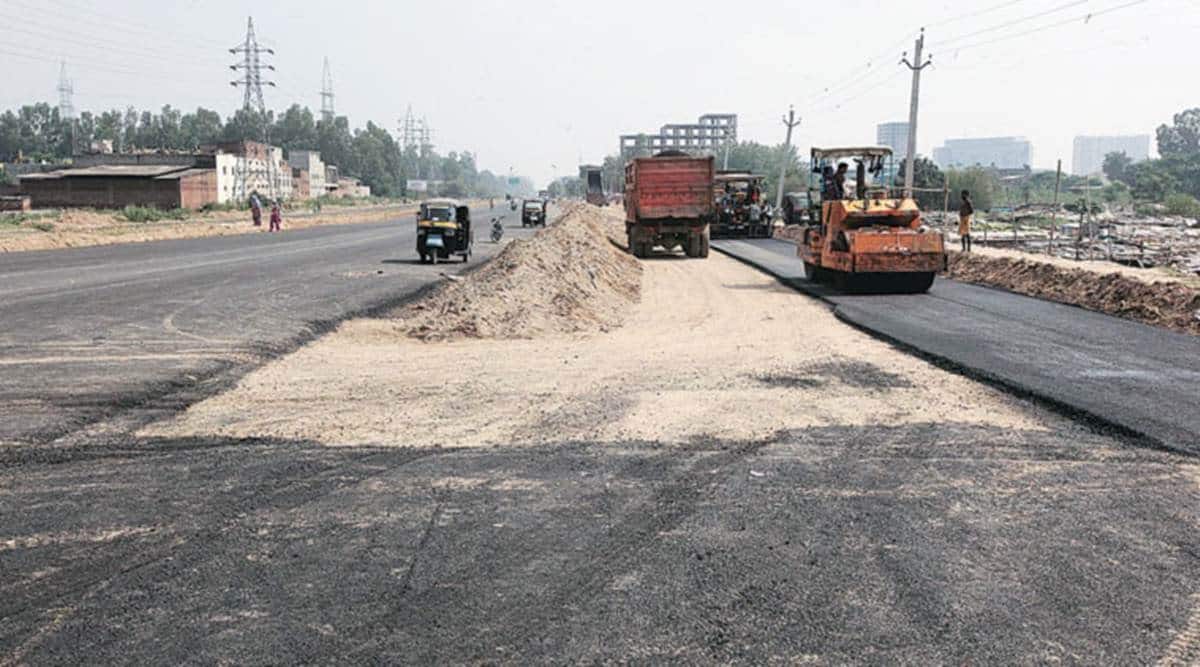 According to information, the construction and improvement of 8,654-km roads is on under HAM with contractors’ share believed to be about Rs 3,500 crore. (Representational)

THE MAHARASHTRA government has ordered a review of contracts for the construction of over 8,000 km of roads, being built under a public private partnership (PPP) model, in an order issued on Wednesday. The public works department directed an urgent review of all ongoing roadwork under Hybrid Annuity Model (HAM), introduced under the previous Devendra Fadnavis-led government.

“All chief engineers should review works being carried out under HAM,” stated the order, stating that Public Works Minister Ashok Chavan had called for a review at a meeting in June.

In September 2017, the previous BJP government introduced HAM for the construction of major district roads and state highways, where the cost of construction is shared with contractors, who maintain the road for 10 years and get returns on their investment on a deferred payment basis.

According to the model, private contractors are supposed to bear 40 per cent construction cost, while the government pays the remaining amount. The contractors, who also have the responsibility of daily upkeep of the roads, get their dues through equitable instalments over a 10-year period. The deferred payment approach, however, entitles contractors to charge 18 per cent interest on the unpaid amount.

Contending that the government was paying more due to higher interest rates under the model, the Uddhav Thackeray-led government, after taking charge in November last year, first discontinued the model for new works. Now, it has called for a review.

According to information, the construction and improvement of 8,654-km roads is on under HAM with contractors’ share believed to be about Rs 3,500 crore.

The state government order also directed chief engineers to scrutinise if the contractors had infused their share of the capital and to verify if standard operating procedure for building roads was followed under the model.

Sources said the Maha Vikas Aghadi government was of the opinion that taking loans from global banks, such as Asian Development Bank, at an interest rate of 2 per cent or less for building these roads was economically more viable.