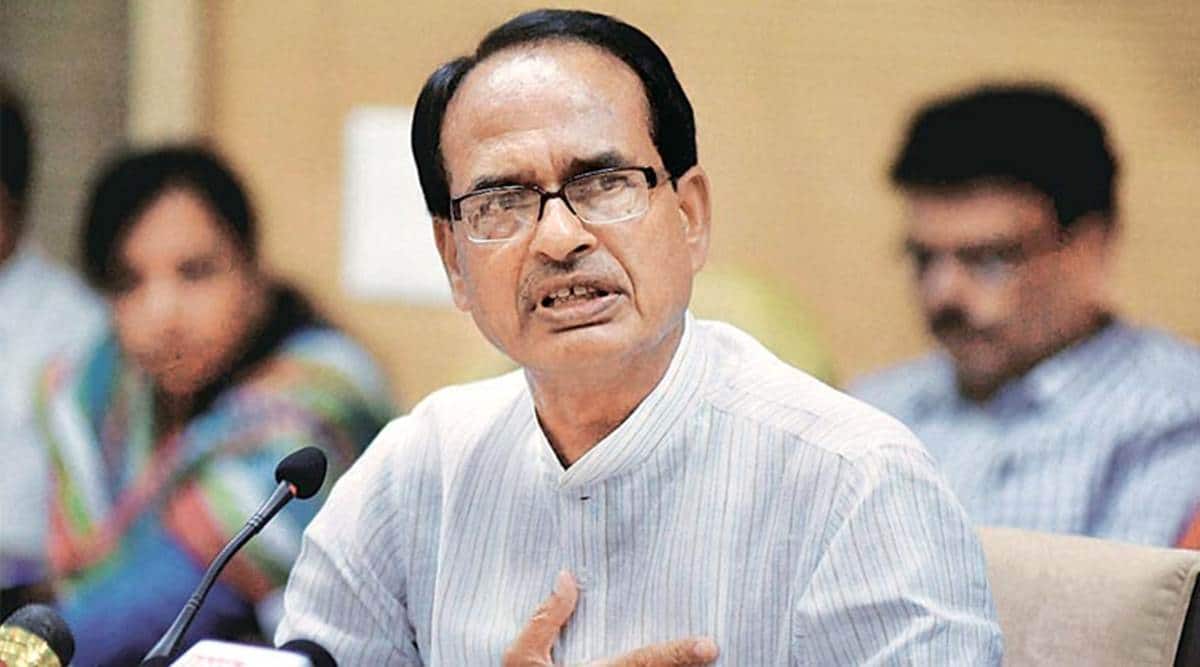 Congress MLA Sanjay Uikey, who represents Baihar constituency in Balaghat, has called the police’s claim “false” and demanded that an FIR be registered against the police officers concerned.

Madhya Pradesh Chief Minister Shivraj Singh Chouhan on Wednesday ordered a CID probe into the death of a man from Chhattisgarh, who was killed by MP police on September 6 in an alleged “crossfire” with Maoists in the core zone of Kanha National Park.

The order for inquiry comes a day after Chhattisgarh Governor Anusuiya Uikey wrote to Chouhan, demanding an inquiry and adequate compensation to Dhurve’s family. On Monday, Chhattisgarh Forest Minister Mohammad Akbar had written to Chouhan and sought a high-level probe.

Jham Singh Dhurve, 54, was from Balsamudra village, in Chhattisgarh’s Kabirdham district, about 5 km from the state boundary with MP.

Dhurve had gone with a friend, Naim Singh, from the village for fishing at a lake in the heart of the forest when he was killed in firing by police, according to his friend. The police had said he was shot in alleged crossfire during an anti-Maoist combing operation.

Following the incident, apprehensive local residents in Balsamund village are checking all outsiders arriving at the nondescript and remote village. Protests were reported also from areas abutting the national park in MP’s Balaghat district, where the incident occurred. Taking cognizance of the agitation in Balaghat, the MP Human Rights Commission on Wednesday asked the state Director General of Police, Inspector General of Jabalpur Range, and Balaghat police to submit a detailed report of the incident within three weeks.

Madhya Pradesh DGP Vivek Johri told The Indian Express, “The CM has ordered a CID probe into the matter. We will send a team from police headquarters to Balaghat to look into the firing (incident).”

Naim Singh, who had accompanied Jham Singh to the lake on September 6 and escaped the firing, has denied the police’s version of an alleged crossfire.

Congress MLA Sanjay Uikey, who represents Baihar constituency in Balaghat, has called the police’s claim “false” and demanded that an FIR be registered against the police officers concerned.

In his letter to Chouhan, Chhattisgarh minister Mohammad Akbar, who represents Kawardha Assembly constituency (in Kabirdham), called the incident “murder of a tribal man from Chhattisgarh by MP police and attempt to murder of another”. He also accused MP police of unprovoked firing on the two men, quoting primary findings of Jhalmala police in Chhattisgarh.

At Balsamund, 170 km from state capital Raipur and less than 10 km from the state boundary with MP, the closest pukka road is 15 km away. The villagers are agitated and observant, with groups huddled behind their homes or on roadsides when The Indian Express went there on Monday. Outsiders are stopped at multiple points and asked about their identity and the state they belong to.

“We have just stopped a car with MP registration. We will not allow any outsider,” one villager said on the condition of anonymity. Another resident said, “There has been grave injustice to us, which is being covered up by MP police. If the Chhattisgarh government doesn’t help us, we will protest.”

Balsamund village falls in the Maharashtra, Madhya Pradesh and Chhattisgarh (MMC) zone, an area Maoists have tried to expand their dominance and activities. In 2017, The Indian Express reported that Chhattisgarh police found documents to prove that the Left-wing Extremists were expanding in the region to create a confluence of the three states.

Senior officials confirmed that two divisions and multiple area committees of Maoists have been formed in the region. While Chhattisgarh government has set up more than a dozen camps, none has been put up in areas along the state border.

Durg I-G Vivekanand Sinha said, “We engage in operations and surveillance every day along with Rajnandgaon police and have set up temporary camps with police from other states. Local thana-level forces conduct operations regularly.”

Thu Sep 17 , 2020
To illustrate, an experimental exercise of this sort last year freed up about Rs 5,700 crore out of a total of Rs 6,000 crore parked with autonomous/grantee bodies under the ministry of science and technology. The finance ministry has asked all government-funded autonomous bodies (ABs) and ‘grantee institutions’ to return […]