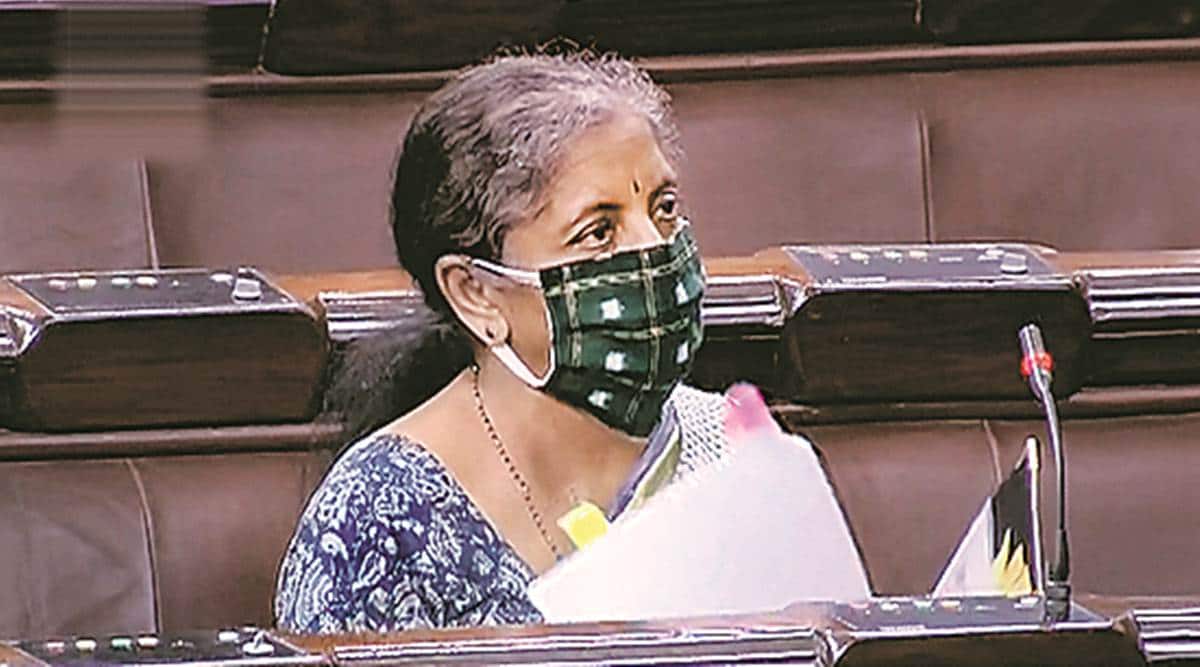 Lok Sabha on Wednesday passed the Banking Regulation (Amendment) Bill amid the Opposition’s contention that it is an “assault on federal structure” and “would destroy the cooperative banking sector”.

While the Bill seeks to bring cooperative banks under the supervision of the RBI, Finance Minister Nirmala Sitharaman asserted that the proposed legislation does not mean regulation of cooperative banks by the central government.

Sitharaman maintained that the government had to bring ordinance during the lockdown in order to protect depositors as there had been “some unfortunate situation in banks which had put the depositors into hardships”.

Replying to a debate, during which the Opposition accused the government of violating norms of the federal structure, Sitharaman said: “For the last two years, depositors of cooperative banks and small banks are facing problems. We are trying to bring this amendment in order to protect the depositors…”

She said the government wanted to regulate banking activity within its power and would not interfere with federalism. “Consultation with states is required only when legislating on concurrent list item, but this Bill is under the Union legislative power. So consultation is not necessary,” the minister said.

As per the changes in the law, a cooperative bank, with prior approval of the RBI, may also issue equity shares, preference shares or special shares to its members or to any other person residing within its area of operation, by way of public issue or private placements. They can also issue unsecured debentures or bonds with maturity of not less than 10 years.

Congress MP Manish Tewari, who initiated the debate on the Bill, said, “At a point in time when our GDP growth rate had been in a free fall for seven quarters preceding the lockdown and when all economic activities during the lockdown had come to a complete standstill, there was absolutely no rationale for promulgating this ordinance, especially when the Banking Regulation (Amendment) Bill was under consideration in this very House.”

A number of Opposition MPs demanded that the role of the RBI be reviewed during the debate. “The RBI is itself a conflicted institution by design… If there is a need to bring about substantive reform, the need is to unscramble this egg called the Reserve Bank of India and segregate its various functions…” Tewari said.

DMK’s Senthilkumar S, TMC’s Saugata Roy and YSRCP’s Lavu Krishna Devarayalu agreed with Tiwari that the RBI is overloaded. “Let’s not make the RBI the one-stop solution for every problem,” Devarayalu said. Roy said, “The power of RBI to remove management or draw up plans to merge/dissolve cooperative banks will override the power of the State Registrar of Cooperatives. So, as has been said earlier, it is a clear infringement on the states’ rights.”

BJP’s Shivkumar Udasi and Tejasvi Surya argued that the changes in the Bill would protect depositors and prevent cooperative banks from falling into fraudulent activities.