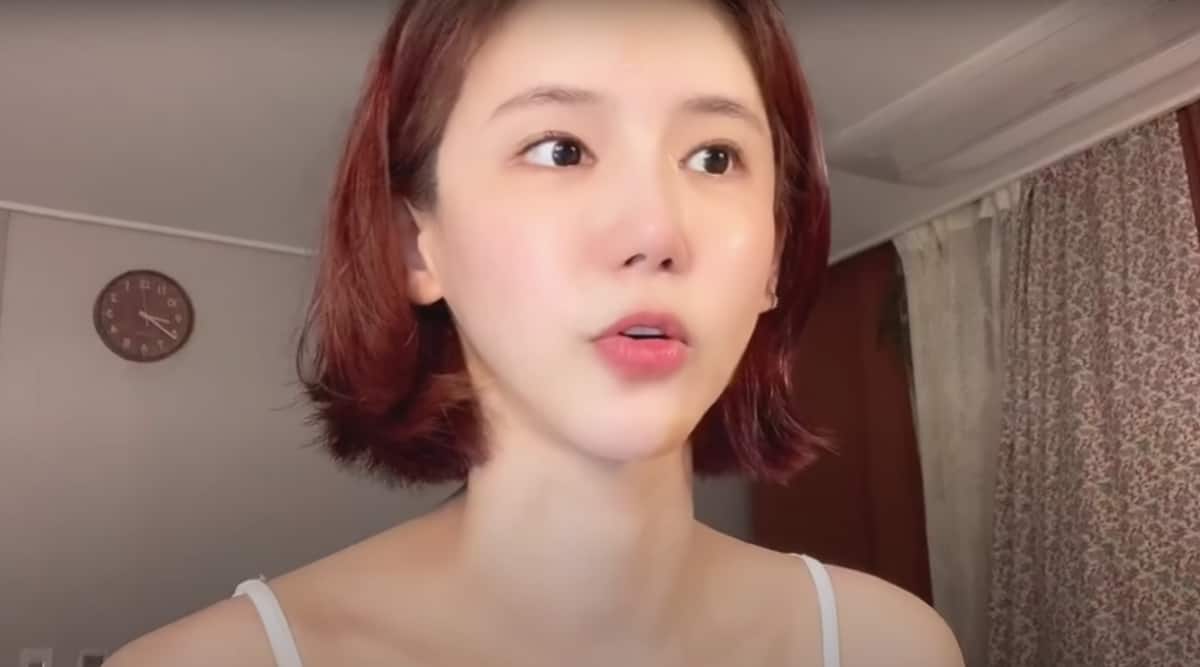 Korean actor Oh In-hye passed away at the age of 36. (Photo: Oh In-hye/YouTube)

Korean actor Oh In-hye died at a hospital in South Korea on Monday, Variety reported. She was 36.

The publication reports that Oh In-hye was found unconscious by her friend at her home in Incheon and was taken to a hospital. The police has said in a statement that there is no reason to suspect murder, but they are suspecting suicide as she was suffering from depression.

“It appears she made an extreme choice,” a police spokesperson said. The investigation is still underway.

Oh In-hye made her debut with the 2011 film Sin of a Family. The actor then appeared in movies like Red Vacance, Black Wedding, The Plan. She was recently seen in the TV show 539 Yeonnam-dong.

50 years as MLA, Oommen Chandy is now more important to Congress and Kerala politics than ever before

Wed Sep 16 , 2020
Written by Vishnu Varma | Kochi | September 16, 2020 7:23:08 pm Chandy made his way into the Kerala Assembly in 1970 at the age of 27 after winning his debut election from Puthuppally, which had been designated a Communist stronghold until then. On September 17, former Kerala chief minister […]