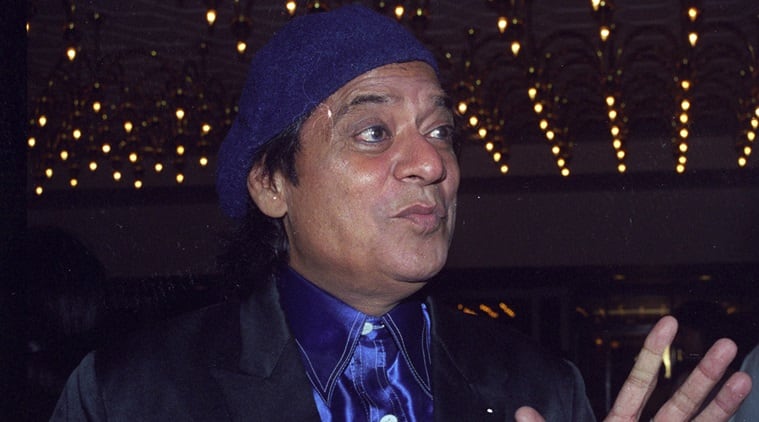 Bollywood actor Jagdeep passed away on Wednesday, following age-related health problems. He was 81.

Hindi cinema fans will always remember Jagdeep for playing Soorma Bhopali in the cult film Sholay. He played a timber merchant in the Ramesh Sippy directorial and his catchphrase “Mera naam Soorma Bhopali aise hi nahi hai”, much like other dialogues of the film, became a hit.

Jagdeep entered the film industry as a child artiste and was seen in films like Bimal Roy’s Do Bigha Zamin, KA Abbas’ Munna and Guru Dutt’s Aar Paar. He proceeded to act in movies for almost six decades.

In fact, Jagdeep also took the director’s chair in 1988. He directed a film titled Soorma Bhopali, which was based on his own character from Sholay. He also played the central role here.

Jagdeep was also seen in popular films like Feroze Khan starrer Qurbani and Amitabh Bachchan starrer Shehenshah. In the 90s, he found a new audience as he played the role of Salman Khan’s father in the cult comedy Andaz Apna Apna. He played the character of Bankelal in the Rajkumar Santoshi directorial.

Jagdeep’s son Jaaved Jaaferi is a noted actor and dancer. In a 2013 interview with PTI, Jaaferi had spoken about his father. He said, “I have never used that (my father’s name) as an influence to enter the industry. It is not that I got work because of him. My father did not do a film for me or launched me, he wanted us to do things on our own.”

No food provided to shelter home inmates from Jul 2 on AAP govt instruction: DUSIB to HC