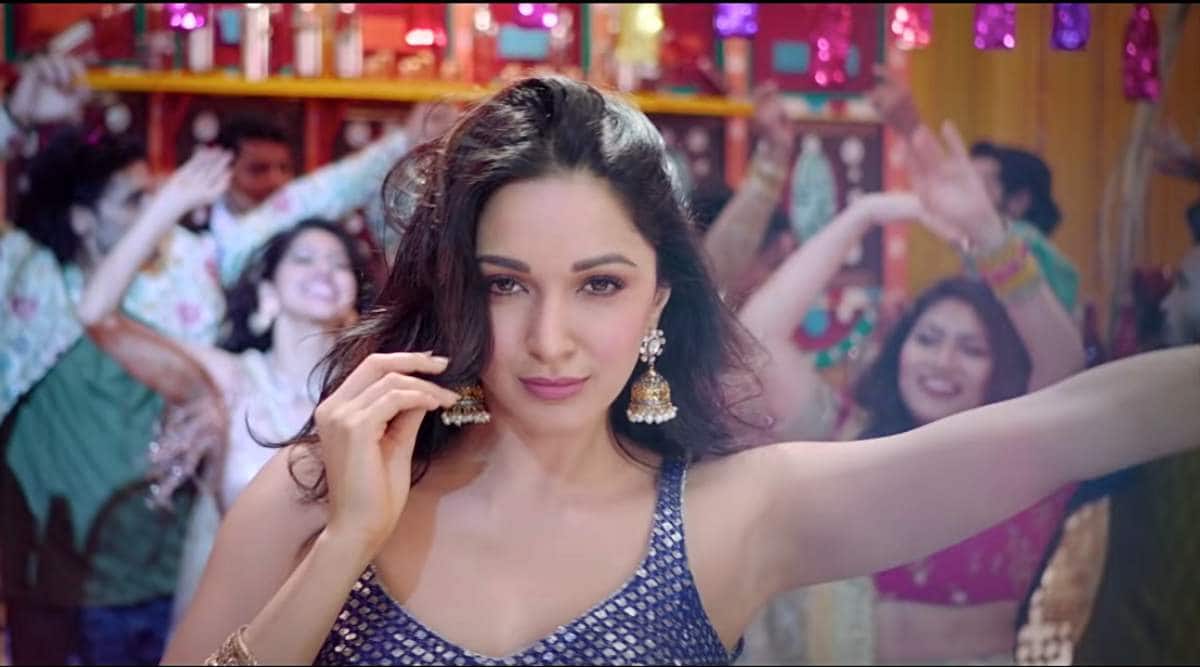 Indoo Ki Jawani first song “Hasina Pagal Deewani” is out. And, as everyone guessed from the title of the song, it is a recreation of Mika Singh’s 1998 chartbuster “Sawan Mein Lag Gayee Aag”.

Featuring Kiara Advani and Aditya Seal, “Hasina Pagal Deewani” is a peppy number which will make you hit the dance floor instantly. Unlike many recreated Bollywood numbers, this song won’t disappoint you. The visuals of the song are delightful too. The track has been sung and composed by Mika Singh along with Asees Kaur. Shabbir Ahmed has penned the lyrics.

Kiara Advani is suiting the part of a fun, carefree girl who is dancing her heart out at a wedding. But, Aditya Seal fails to match up to Kiara’s energy in the song. Before releasing the song, the makers had also released a promotional video, where Kiara’s character Indoo claimed to be a huge fan of Mika Singh.

Indoo Ki Jawaani has Kiara essaying the titular role of Indoo Gupta, a woman from Ghaziabad whose experiments with a dating app bring some hilarious twists to her life. The coming-of-age comedy is produced by Emmay Entertainment’s Monisha Advani, Madhu Bhojwani and Nikkhil Advani along with Niranjan Iyengar and Ryan Stephen.

Earlier slated to release on June 5, the film, directed by Abir Sengupta, hasn’t got a new release date yet. It is yet to be known if it will have a digital release.