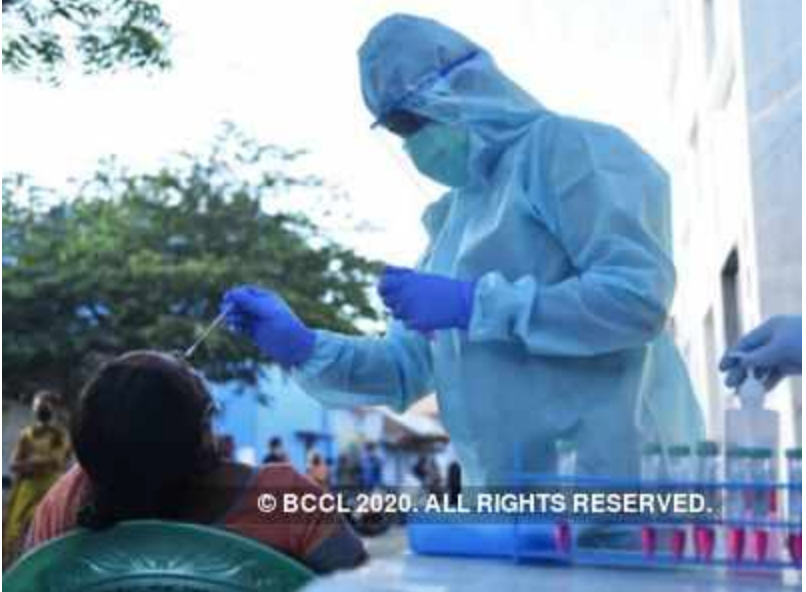 The Indian Academy of Sciences (IASc) on Sunday welcomed the development of a candidate vaccine against Covid-19, but called the timeline issued by the Indian Council of Medical Research (ICMR) to launch it “unfeasible”.

The Bengaluru-based IASc issued a statement in which it says August 15, the timeline set for its launch is unreasonable.

“IASc welcomes the exciting development of a candidate vaccine and wishes that the vaccine is quickly made available for public use. However, as a body of scientists-including many who are engaged in vaccine development-IASc strongly believes that the announced timeline is unfeasible.This timeline has raised unrealistic hope and expectations in the minds of our citizens,” stated a statement issued by Partha P Mujumder of behalf of the Council and Fellowship of IASc.

The Academy said that the vaccine development for use in humans requires scientifically executed trials in a phased manner.

“These trials involve evaluation of safety (Phase 1 trial), efficacy and side effects at different dose levels (Phase 2 trial) and confirmation of safety and efficacy in thousands of healthy people (Phase 3 trial) before its public use. Clinical trials for a candidate vaccine require participation of healthy human volunteers. Therefore, many ethical and regulatory approvals need to be obtained prior to the indication of the trials. While administrative approvals can be expedited, the scientific process of experimentation and data collection have a natural time span that cannot be hastened without compromising standards of scientific rigour,” it stated.

It further stated that the announced timeline is unreasonable and without precedent, and so it is issuing this statement in the public interest.

“The academy strongly believes that any hasty solution that may compromise rigorous scientific processes and standards will likely have long-term adverse impact of unforeseen magnitude on citizens of India,” it added.