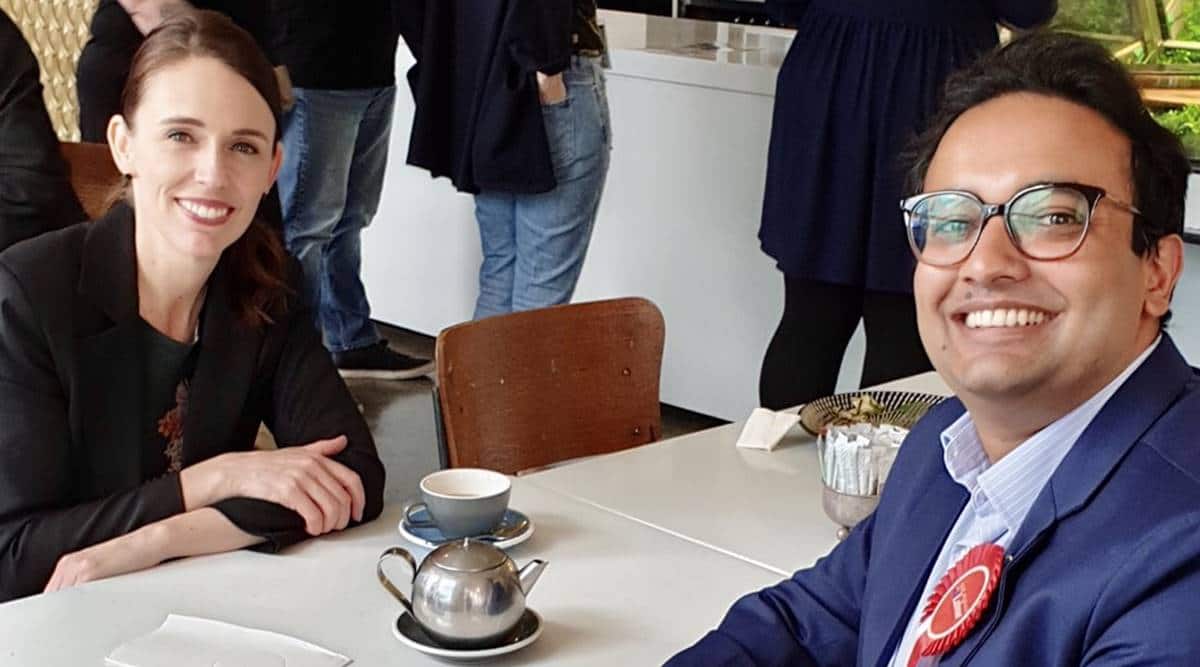 A Himachal-origin man was Saturday elected as a member of parliament (MP) in New Zealand. Dr Gaurav Sharma, who belongs to Hamirpur district and immigrated to New Zealand around 20 years ago, won the election from Hamilton West electorate as a Labour Party candidate. In his mid thirties, Sharma is a bachelor of medicine and surgery and works as a general practitioner in Nawton, Hamilton.

He polled 16,950 votes and defeated National Party’s Tim Macindoe by a margin of 4,425, according to the Electoral Commission of New Zealand.

“As a local doctor, I hear first-hand the concerns of our community every day. My work in healthcare and experience in management will help me be a strong voice for Hamilton in this post-pandemic recovery phase,” said Sharma on his party’s official web page.

Himachal Pradesh Chief Minister Jai Ram Thakur Sunday congratulated Sharma via social media. “Dr Gaurav, who belongs to Galod in Hamirpur, has earned a name for the state and the country and the people of Himachal Pradesh are feeling proud of this achievement,” said Thakur in a statement.

According to the Labour Party, Sharma has previously been involved in public health, policy and consulting in several countries and has a master’s degree in business administration from the George Washington University in the USA, where he was a Fulbright Scholar. He advocated rights for refugees and helped rebuild villages in Nepal after the 2015 earthquake, the party said.

Sharma’s father was an executive engineer in the electricity board of Himachal before migrating to New Zealand with his family. Sharma was in Class IX then, and the family struggled in a new environment. “In the six years it took Gaurav’s father to find a job in his field of work, he experienced homelessness – sleeping on park benches and eating at the Auckland City Mission and Hare Krishna,” said the Labour Party.

In a TV interview in Shimla in 2017, Sharma had said that he has not lost connection with his place of birth and likes to speak in Pahari when in Himachal. “No other food gives me greater pleasure than Himachali food,” he had said.

New Zealand Prime Minister Jacinda Ardern, credited for effectively handling the Covid pandemic, is set for a second term in office after a landslide victory of her party, to which Sharma belongs. The party, which had ‘let’s keep moving’ as its election slogan, won a clear majority in the New Zealand Parliament.