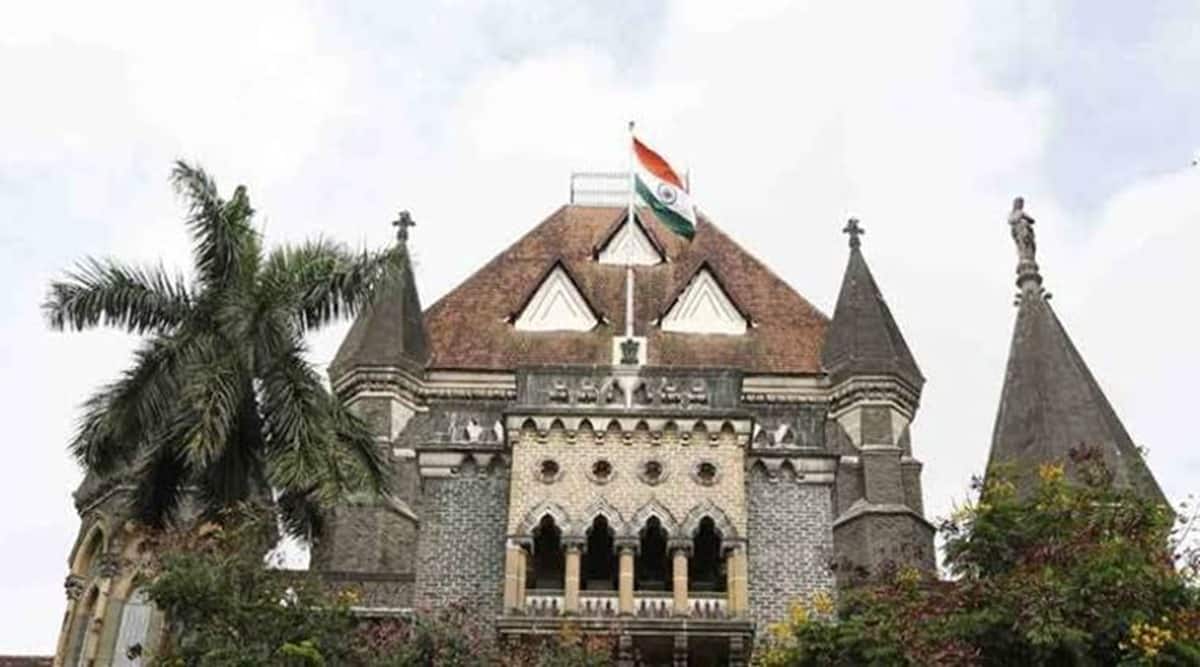 In an order on Tuesday, the bench comprising Justice R K Deshpande and Justice Pushpa Ganediwala warned that if the government did not respond within a week, it will summon the chief secretary for an explanation. (File photo)

The Nagpur bench of the Bombay High Court rapped the state government for “not responding” to the proposal by the Nagpur Municipal Corporation (NMC) for setting up a jumbo Covid hospital in the city.

The court also directed district officials to get necessary paramedical staff from 20 hospitals and nursing colleges in the district to work on Covid duties, and warned that if the institutions failed to do so, bailable warrants will be issued against them.

In an order on Tuesday, the bench comprising Justice R K Deshpande and Justice Pushpa Ganediwala warned that if the government did not respond within a week, it will summon the chief secretary for an explanation.

The order was issued on a suo motu case taken up by the court. It had issued one order on September 10, where it said, “It is the duty of the state to make all infrastructural and medical facilities available to save the lives of people affected by Covid.”

On Tuesday, the court said, “Our attention is invited by the municipal commissioner to the proposal dated August 19 to have been forwarded to the state government for the creation of infrastructure of 1,000 beds at Mankapur Stadium, out of which 400 beds shall be for ventilators and 300 beds shall be oxygenated. The complaint is that the state government is not responding.”

“We are surprised as to how the state government is not responding to such a proposal. The situation in Nagpur is dreadful. The death rate is increasing day by day. Mortuaries are full. There is a queue at crematoriums. The patients are not getting ventilators and oxygen beds. The situation is becoming ferocious. Still the state government is not rising [to] the occasion to reduce the death rate,” the bench said, adding, “we direct the state government to take decision on this proposal within a period of one week from today. If we find that no action is taken on the proposal, we direct the chief secretary of the state to personally remain present before us so as to make the statement and explain the difficulties in discharging the duties.”

Observing that 20 hospitals were informed to provide a list of paramedical staff for allotment of duties by letter dated September 9 by the district administration, the bench said, “But no response [was] received from such hospitals. We direct that all such hospitals and nursing colleges shall immediately provide a list of paramedical staff within two days, failing which we shall be constrained to issue bailable warrant to secure their presence.”

“The collector shall bring this order to the notice of the concerned hospitals and nursing colleges, so that they can be hauled up for contempt, if there is non-compliance of the order passed by this court,” the bench said.

The court put the matter for further hearing on September 17.

5 Gujarat districts on alert; NH 48 reopens after 3 days as youths call off protest

Covid growth continues to slow in Bengal, but drop in testing a concern