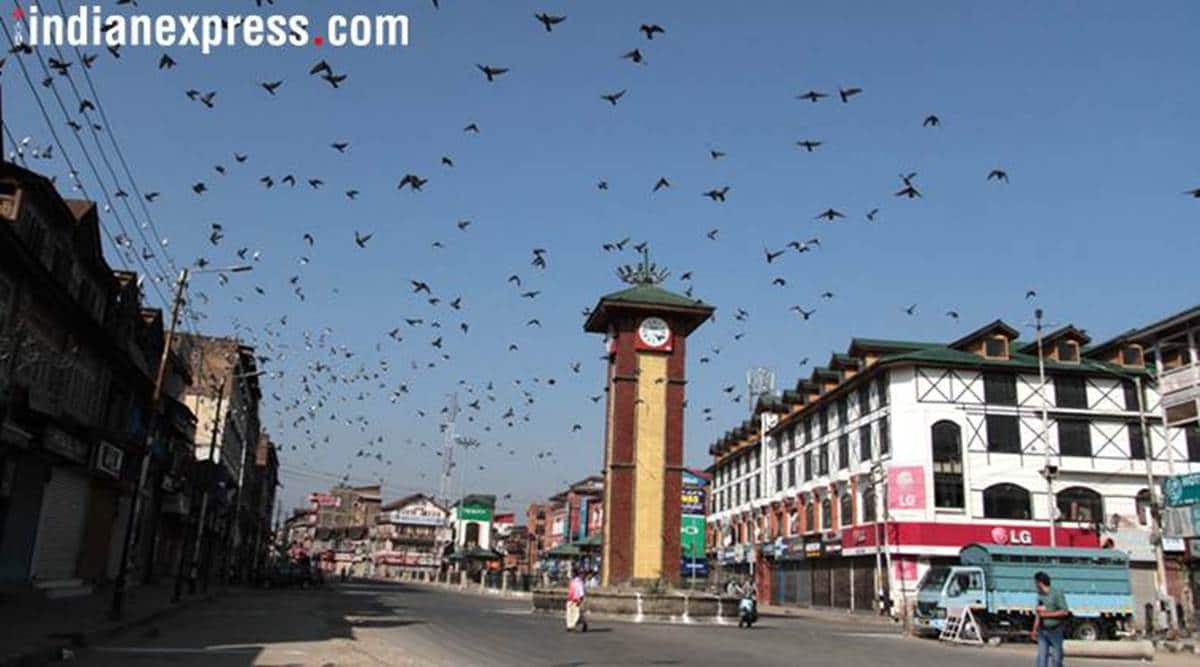 Wednesday’s meet was chaired by PDP youth wing president Waheed-ur-Rehman Para, who was not allowed to attend the September 4 meet.

The PDP youth wing on Wednesday convened its first meeting at the party’s headquarters since the abrogation of Article 370 on August 5, 2019, in which it stated that the Central government was in talks with China despite its transgressions along the Line of Actual Control in Ladakh, but had failed to hold a dialogue with the people of Kashmir.

The party was earlier forced to cancel a meet on September 4 — which was to be its first official gathering since last August — as its senior party leaders were not allowed to step out of their homes, with senior administration officials citing Covid-19 protocols.

Calling out the “brazen duplicity” of the Government of India in dealing with issues in J&K, the PDP in a statement said, “On one hand, BJP is participating in dialogue with the Taliban, talking reconciliation with PLA [China’s People’s Liberation Army] who have invaded Ladakh and discussing with Nagaland insurgents a separate constitution and flag, but at the same time using anything but dialogue to deal with the mess created by them after illegal scrapping of special status if J&K. This is unacceptable.”

The party also called for the release of all political detainees, including party president Mehbooba Mufti, who has been charged under the Public Safety Act and remains detained at her residence.

Thu Sep 17 , 2020
IT services firm Happiest Minds Technologies shares will be listed on stock exchanges today Nifty futures were trading weak, down 84.10 points or 0.72 per cent at 11,527.50 on Singaporean Exchange, suggesting a gap-down start for BSE Sensex and Nifty 50 on Thursday. A host of factors such as Defence […]