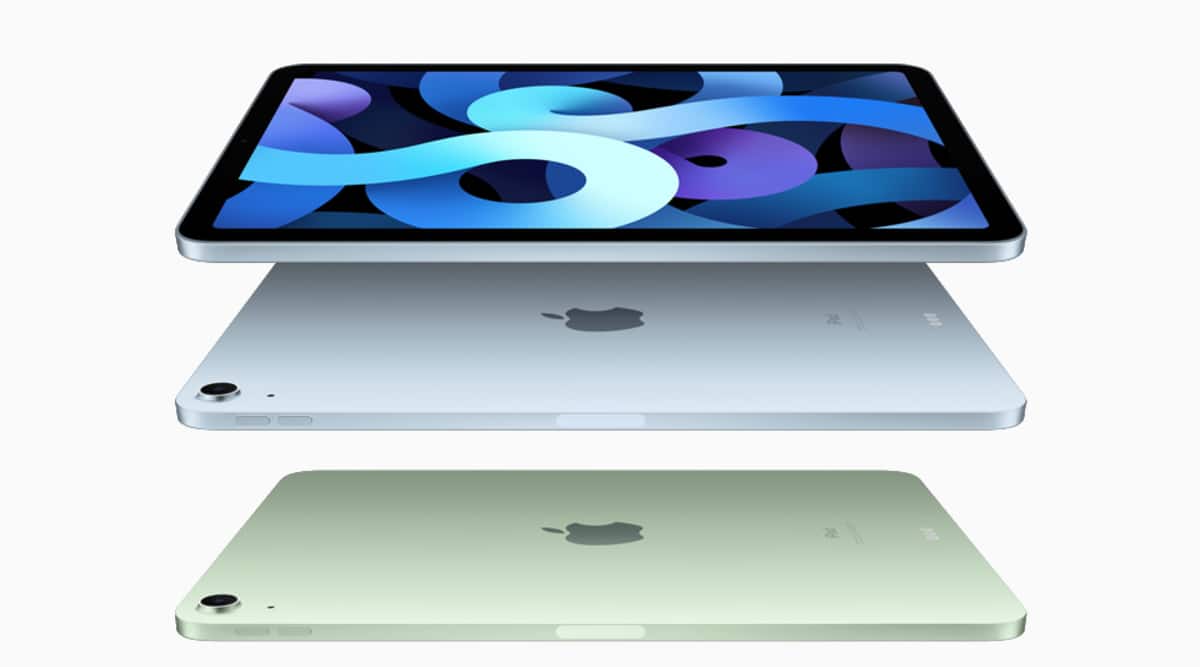 Apple has launched a redesigned version of the Air – and yes, it looks just like the flagship iPad Pro. For years, the iPad Air has maintained the same traditional iPad design with Touch ID home button but the new model has got a major makeover. Not to forget, it’s the first Apple device to feature to the latest A14 Bionic chipset. The new iPad Air starts at Rs 54,900, and will start selling in India from next month. Here are five things to know about the fourth-generation iPad Air.

For the first time, the iPad Air is getting a full redesign. The new iPad Air’s design is heavily inspired by the iPad Pro with squared-off sides and no home button on the front. The 10.9-inch Retina Display with True Tone is being stretched to the edges with similar bezels – similar to the iPad Pro. It doesn’t have a 120Hz ProMotion display, though. The updated iPad Air also now has a USB-C port, replacing the traditional Lightning connector. It’s also the first non-iPad Pro model to feature stereo speakers. The iPad Air comes in blue, green, gold, Space Gray and silver. 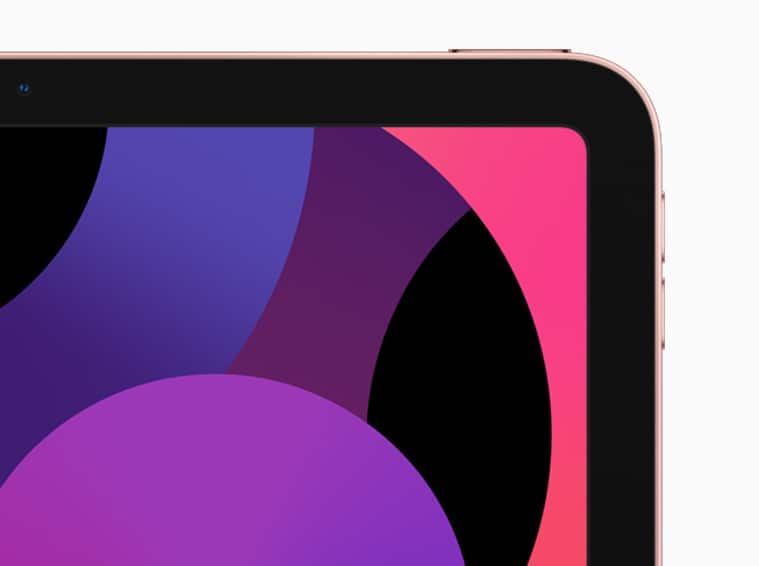 The new Air has a new Touch ID sensor built into the power button.

The first Apple device with the A14 Bionic chipset

The fourth-generation iPad Air is the first Apple product with the latest A14 Bionic processors. This is the same chipset that’s usually reserved for new iPhone 12 series, but those phones are not even out yet. Nevertheless, the chipset is made on the 5nm scale making it one of the first processors from any manufacturer in the industry. Apple claims the A14 Bionic is 40 per cent faster than the chipset found in the previous-generation iPad Air. Storage comes in at 64GB and 256GB. 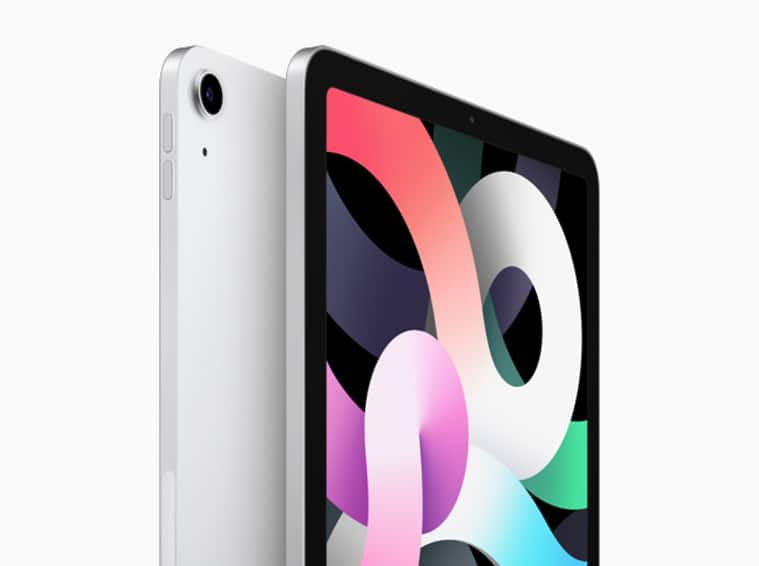 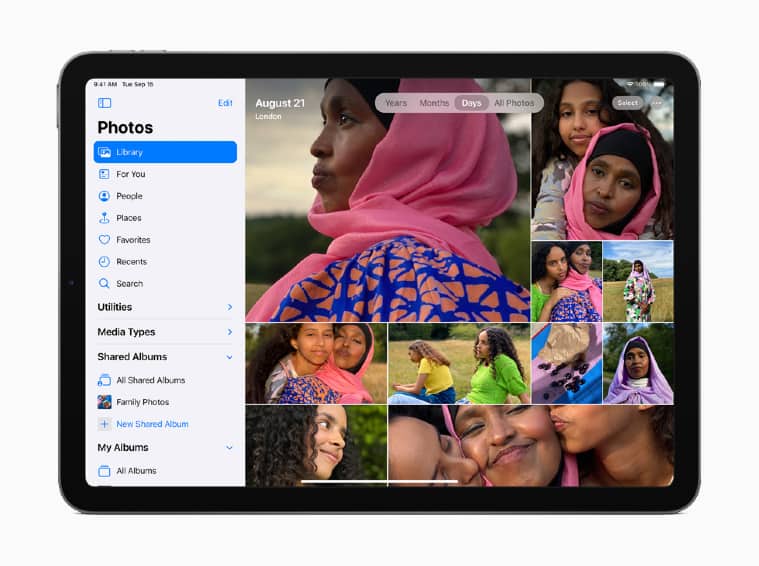 The new iPad Air has an edge-to-edge display with slim bezels.

The new iPad Air doesn’t feature Face ID, instead it relies on a new Touch ID sensor built into the power button on the top of the tablet. It’s the first Apple device that comes with a  side-mounted fingerprint scanner. All you need to touch the top power button to use Touch ID for unlocking of the tablet or purchasing apps. The Magic keyboard has proper backlit keys, a trackpad and a USB-C port for charging.

It lacks a LiDAR scanner

The new model the same12MP lens on the back as on the iPad Pro and a 7MP camera on the front. However, the Air misses on the LiDAR scanner that can be used to measure the distance to objects in a room. The expensive iPad Pro includes a LiDAR scanner and Apple’s new 3D camera technology is also coming to the iPhone 12 Pro Max. A LiDAR lens essentially enables new augmented-reality experiences on the iPad.

Wed Sep 16 , 2020
By: PTI | New Delhi | September 16, 2020 2:22:12 pm When asked about the minimum support price (MSP), Nadda asserted that it would continue to stay. The three bills related to agriculture introduced by the Modi government in Parliament will boost production and help farmers get better prices for […]