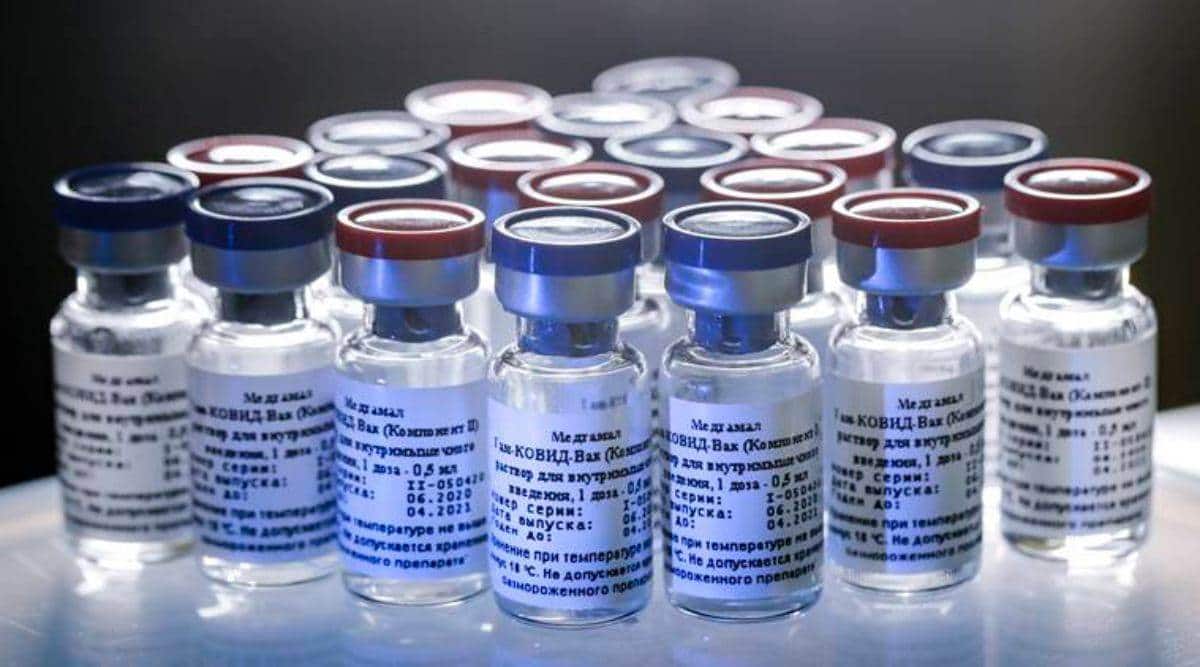 The drugmaker said it will distribute the doses after conducting final-stage human trials and receiving regulatory nods. (File)

This is the first concrete development on Sputnik V after the Indian government confirmed it was in discussions to take forward the testing and manufacture of the candidate, which Russia approved for public use last month.

Should India’s top drug regulatory body sign off on phase 3 trials in the country, Sputnik V will replace Serum Institute of India’s (SII’s) ‘Covishield’ as the frontrunner in the race to produce a Covid-19 vaccine for India.

“Deliveries could potentially begin in late 2020 subject to completion of successful trials and registration of the vaccine by regulatory authorities in India,” said a spokesperson for the Russian Direct Investment Fund (RDIF), which will supply the vaccine to DRL for distribution as part of the agreement.

Following regulatory clearances, the Hyderabad-based company will begin to distribute up to 100 million doses for “mass vaccination” in the country, the spokesperson said.

In a statement, DRL Co-Chairman and Managing Director G V Prasad said: “The phase 1 and 2 results have shown promise, and we will be conducting phase 3 trials in India to meet the requirements of the Indian regulators. Sputnik V vaccine could provide a credible option in our fight against Covid-19 in India.”

An email to DRL seeking information on when it planned to seek approval for the trials, and on the numbers of participants and sites, did not receive an immediate response.

The agreement with DRL is only on distribution; the company will not manufacture the vaccine. Russia is still in talks with Indian firms who could potentially produce the vaccine in the country.

“We confirm that we are in talks with Indian manufacturers,” the RDIF spokesperson said. Among the companies in the mix is Indian Immunologicals, also based in Hyderabad. The Indian Express reported on September 15 that the firm has been in talks to ascertain whether it can successfully incorporate the Russian vaccine’s technology, and scale up production at its facility.

Indian Immunologicals has so far earmarked capacity for around 20 million single-dose vaccines, which could go up to 200 million if the vaccine is multi-dose, according to the firm’s Managing Director, Dr K Anand Kumar.

Sputnik V is a human adenoviral vector vaccine, which are basically vaccines that use a genetically modified virus to carry a code for the cells in the human body to produce the spiky outer layer (spike protein) of the SARS-CoV-2 virus.

This is expected to help the body recognise the spike protein as a foreign substance and build an immune response against it so that it can tackle the real virus when it tries to infect.

In the case of Sputnik V, two different genetically modified viruses are used to carry the spike protein, which are given 21 days apart to boost the immune response of the body and build “long-lasting immunity”.

The vaccine, developed by Moscow-based Gamaleya Research Institute of Epidemiology and Microbiology, was approved on August 11, even before phase 3 trials were conducted. Post-registration trials involving 40,000 volunteers are now underway, according to RDIF.

“India is amongst most severely impacted countries from Covid-19 and we believe our human adenovirus dual vector platform will provide a safe and scientifically validated option to India…,” RDIF CEO Kirill Dmitriev said.

The University of Oxford-AstraZeneca candidate, phase 2/3 trials of which are currently being conducted by SII, too, is an adenoviral vector vaccine, developed using a chimpanzee virus. Late last week, the UK regulator allowed trials of the candidate to resume after a pause triggered by an unexplained adverse reaction in a single case. The trials in India too were allowed to restart on Tuesday with some riders, PTI reported.

Zydus Cadila’s ZyCov-D and Bharat Biotech’s Covaxin candidates too, are in mid-stage human trials in India.

NITI Aayog’s Member (Health) Dr V K Paul said on September 8 that the government was exploring the possibility of manufacturing Sputnik V, and conducting large-scale phase 3 trials of the candidate, in the country.

“On both the tracks, there has been significant movement,” Dr Paul had said. “The outreach has been extended to several companies in India and a few of them, two, or three, or four of them, have already come forward. Others are in discussions with Russian counterparts and the government is facilitating that process of how that connect can be made, and there may be specific outcomes very soon in that regard.”

Wed Sep 16 , 2020
On Tuesday, Flipkart said that it expects the upcoming festive sale to create more than 70,000 direct jobs. Tencent is investing about $62.8 million in Walmart-controlled Flipkart, according to filings sourced from business signals platform paper.vc. The investment is most likely part of Walmart-led $1.2 billion infusion in Flipkart announced in […]