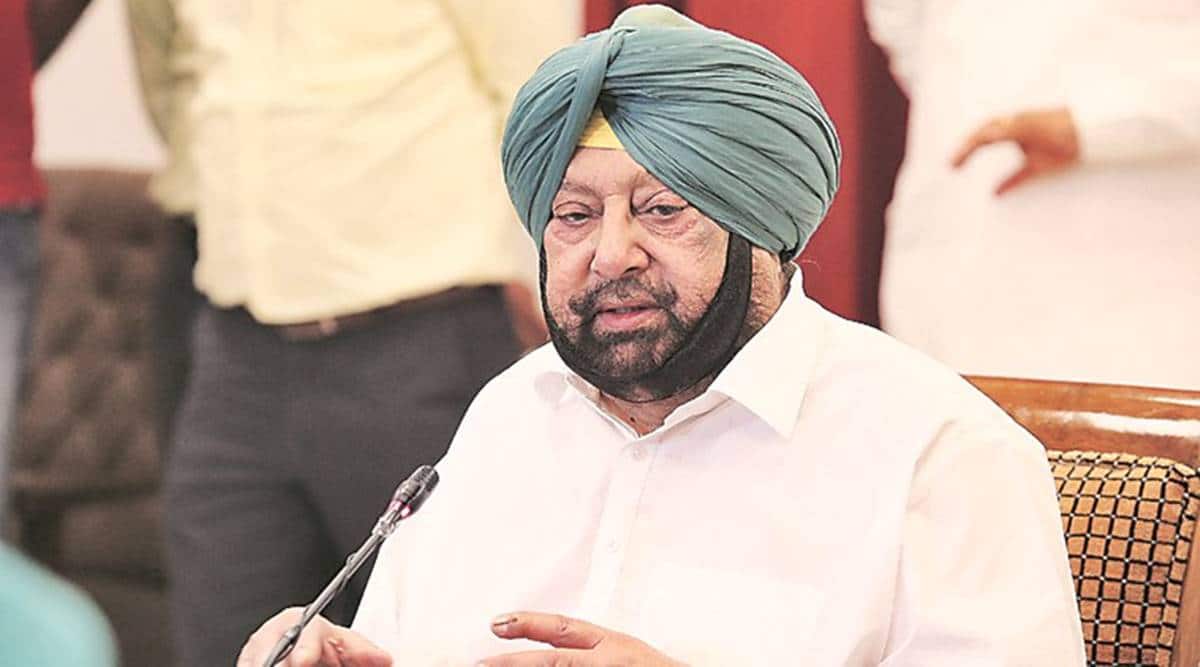 Amarinder flew to Delhi to meet Rawat. Both discussed party issues in the state in the presence of Jakhar. The meeting continued for over an hour. Dullo and Bajwa met Rawat separately. Amarinder left the state for the first time ever since Covid-19 pandemic had broken out in March.

Rawat told the CM that he would visit the state after September 21, after he was told that Punjab was likely to give more relaxations in the restrictions about gatherings by that time. He would also pay visit to Golden Temple and Durgiana Temple in Amritsar during his visit, sources said.

Sources in Congress said while discussing Punjab Congress, Rawat did not raise former Cabinet minister Navjot Singh Sidhu but brought up Bajwa and Dullo and asked Amarinder and Jakhar about the issues that were rattling them. It is learnt that the AICC has referred to Amarinder’s complaint against the duo to Rawat.

While Sidhu has not been on the same page with the CM, Bajwa and Dullo too have raised a banner of revolt against the CM. After the hooch tragedy, they had met the Governor and sought a CBI inquiry into the matter. Since then both have been bashing the CM on several issues.

After meeting the CM and PPCC chief, Rawat met both Bajwa and Dullo. Both are learnt to have told Rawat that they wanted the Congress government to fulfil pre-poll promises including action in Bargari sacrilege and elimination of mafias including sand, liquor, transport and drugs.

Both the leaders are learnt to have told Rawat that government’s image was hit in the state especially after hooch tragedy and SC Scholarship Scam. They told him that they did not have any personal enmity against anyone and they were willing to sit across the tale provided that these issues are sorted. Otherwise the party will lose the perception game in the next Assembly election, they said.

Rawat is learnt to have told the leaders that he was taking the infighting as his biggest challenge and he would like to bring all the factions on the same page. His intention came clear on Tuesday when he called all party senior leaders for separate meetings with him.

“He made use of the Lok Sabha session and has started meeting the leaders. He means business,” said a party leader on anonymity.

“Amarinder and Rawat know each other well. It was not that they were meeting for the first time. They were in Lok Sabha together before Amarinder became the CM. Today’s meeting was more about knowing the state,” said another leader.

BREAKING: Fire breaks out at DLW building in Varanasi

Wed Sep 16 , 2020
A major fire broke out at a building of the Diesel Locomotive Works (DLW) in Varanasi on Wednesday morning, news agency ANI reported. Several fire engines have been pressed into service to douse the flames. There have been no reports of loss of life or damage to property so far. […]