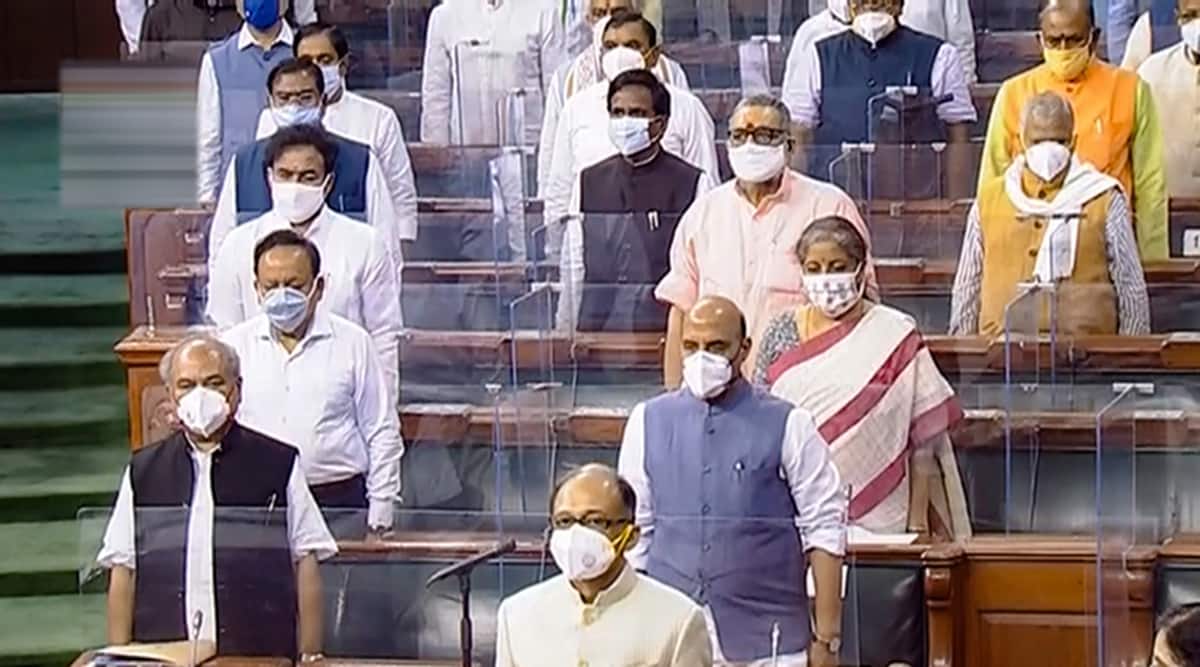 The notice was moved by Congress leader of the House Adhir Ranjan Chowdhury and MP Manickam Tagore.

The Congress on Tuesday moved an adjournment motion notice in the Lok Sabha over the “surveillance” of key Indian personalities, including the President and Prime Minister, by a firm linked to the Chinese government, as reported by The Indian Express on Monday.

The notice was moved by Congress leader of the House Adhir Ranjan Chowdhury and MP Manickam Tagore.

Calling it “a matter of urgent importance”, Tagore sought an adjournment to discuss how “China’s agencies (were) watching Indian political leaders and over 10,000 Indians, entities from politics to business, judiciary to media, even crime-accused”.

Sources said Chowdhury had filed his motion online, calling for a discussion on the “hybrid warfare waged against India by (the) Chinese company”.

On Monday, the Opposition had asked the government to step in and order a probe into the monitoring of over 10,000 people in India by the Shenzhen-based Zhenua Data Information Technology Co. Ltd.

The Congress said The Indian Express report on the “Chinese digital surveillance” was “quite disturbing”, and that it was important to know the extent of it, and if there was more to it than collating data. It said the development had huge implications for national security and privacy of citizens.

TMC Lok Sabha member Saugata Roy moved an adjournment motion on the issue on Monday itself. He told the Indian Express: “This is an extremely serious matter that a Chinese agency, controlled by the Chinese Communist Party and the Chinese government, is farming data information on all top political leaders, senior officials, Army staff and top scientists. It is invading the data privacy of Indian leaders. Our government needs to raise this concern with the Chinese government.”