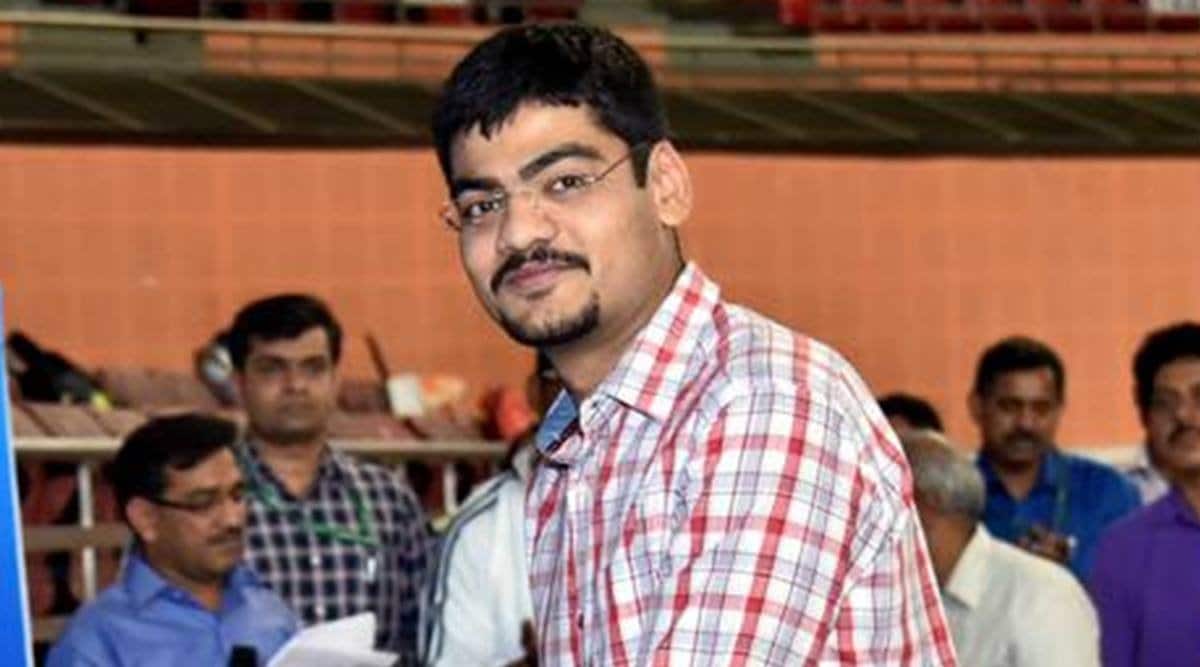 The work being done by the government during the pandemic, its role in Swachh Bharat movement and its appeal to people to give up Ujjwala Yojana subsidy are examples of communication based on public participation, said Santosh Ajmera, Director, Regional Outreach Bureau, Ministry of Information and Broadcasting, on Sunday.

Ajmera pointed out that Gandhi was able to communicate at the grassroots level in all situations where direct field communication, folk media were the means of reaching out to the people.

The webathon is jointly organized by the Regional Outreach Bureau (Maharashtra and Goa Division) of the I&B Ministry as well as the National Institute of Naturopathy, Pune.

Sun Oct 18 , 2020
Written by Iram Siddique | Bhopal | October 19, 2020 1:28:16 am Kamal Nath at a rally in Gwalior district. (PTI) Amid the campaigning for the bypolls to 28 Assembly seats in Madhya Pradesh, state Congress chief Kamal Nath on Sunday triggered a furore by referring to BJP leader Imarti […]