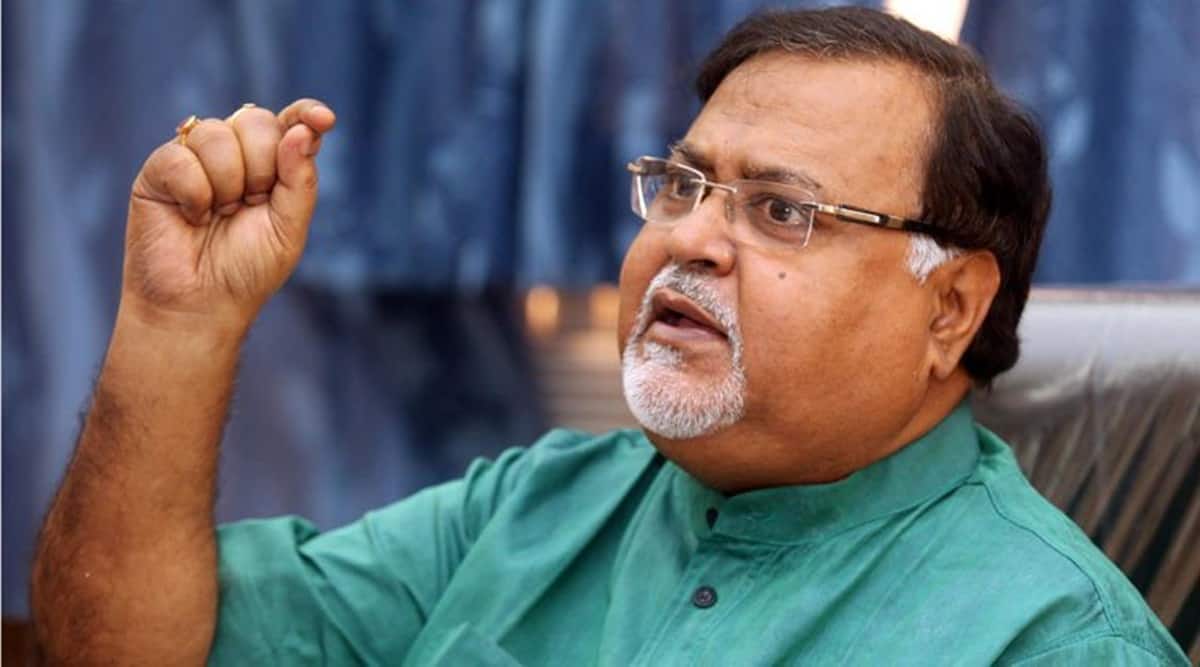 The decisions were taken in an online meeting the minister held with the vice-chancellors of state universities.

The education minister said his department would write to the University Grants Commission (UGC), asking it to allow the state to start the new academic year from December.

In a notice on September 22, the UGC said the admission process for UG first-year students would have to be completed by October 31, and classes should resume on November 1.

Meanwhile, sources said the universities decided to reserve 80 per cent of seats in PG courses for students who completed their graduation in an affiliated college, or in the institute itself. The decision was taken because of the Covid-19 pandemic, and curbs in transport. As a result, many graduates may find it difficult to pursue higher studies in institutions outside the state.

Sun Sep 27 , 2020
By: Express News Service | Rajkot | September 28, 2020 2:56:05 am Remdesivir is used in the treatment of Covid-19 and police said the accused were selling injections at high cost without bills. (File) The Detection of Crime Branch (DCB) of Rajkot on Sunday busted an alleged racket black-marketing Remdesivir […]

Smart Consumer: Spend or save? Finding the perfect balance

Quad Malabar exercise: US wants Quad to be ‘more regularised’, China ‘notices’ it