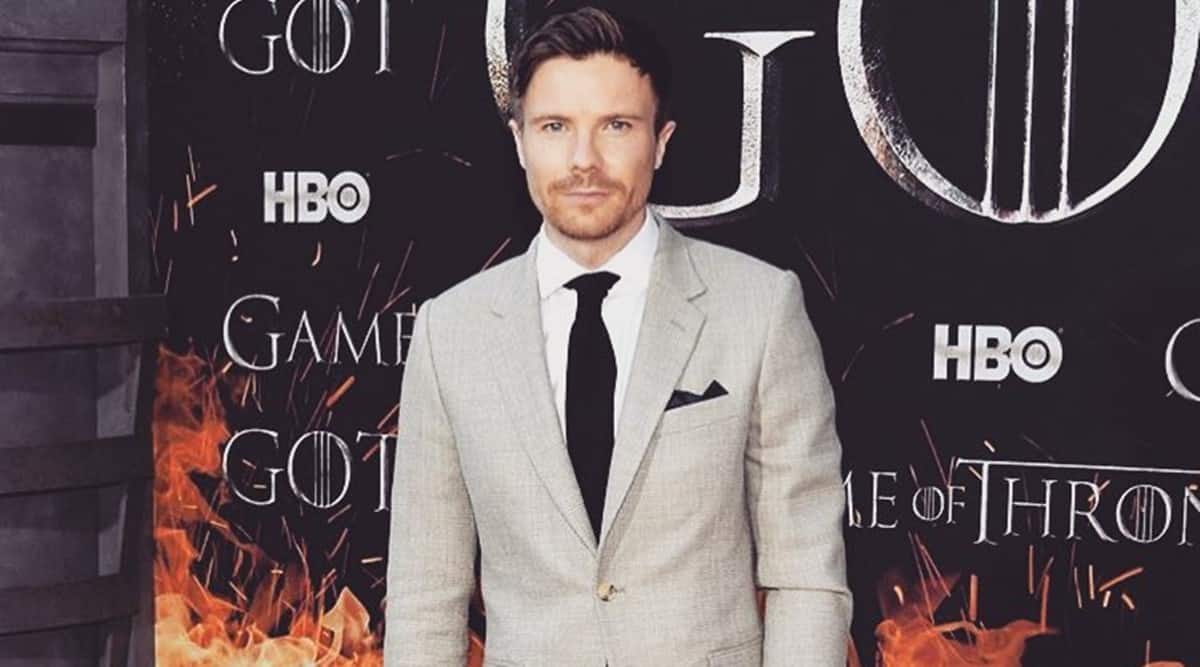 Game of Thrones actor Joe Dempsie, who played Gendry Baratheon on the HBO series, says the fling between his character and Arya Stark would have “never” lasted beyond the final season of the show.

The last season of the epic fantasy drama, which ended its over eight year-long run in May 2019, saw Gendry, the last living bastard son of King Robert Baratheon, and Maisie Williams’ Arya spend the night together before the battle against the White Walkers begins.

Reflecting on their equation, Dempsie said Gendry, who was unaware about his lineage for most part of his life, was “drunk on legitimacy” when the duo got together.

“I think Gendry just lost his head a bit, didn’t he? He’s so drunk on legitimacy and popped the question!

“I think I”ve always thought that, actually, as wounded as he might have been in the aftermath, as soon as Gendry has time to sit down and think properly about it and rationalise everything, it’ll be pretty clear to him that probably the very reason he loved Arya was the exact reason she could never be with him,” the actor told DigitalSpy.

Dempsie, 33, said somewhere Gendry also knew he and Arya, initially longtime friends, were not meant for each other.

Muthoot Finance plans to garner up to Rs 2,000 crore through NCDs