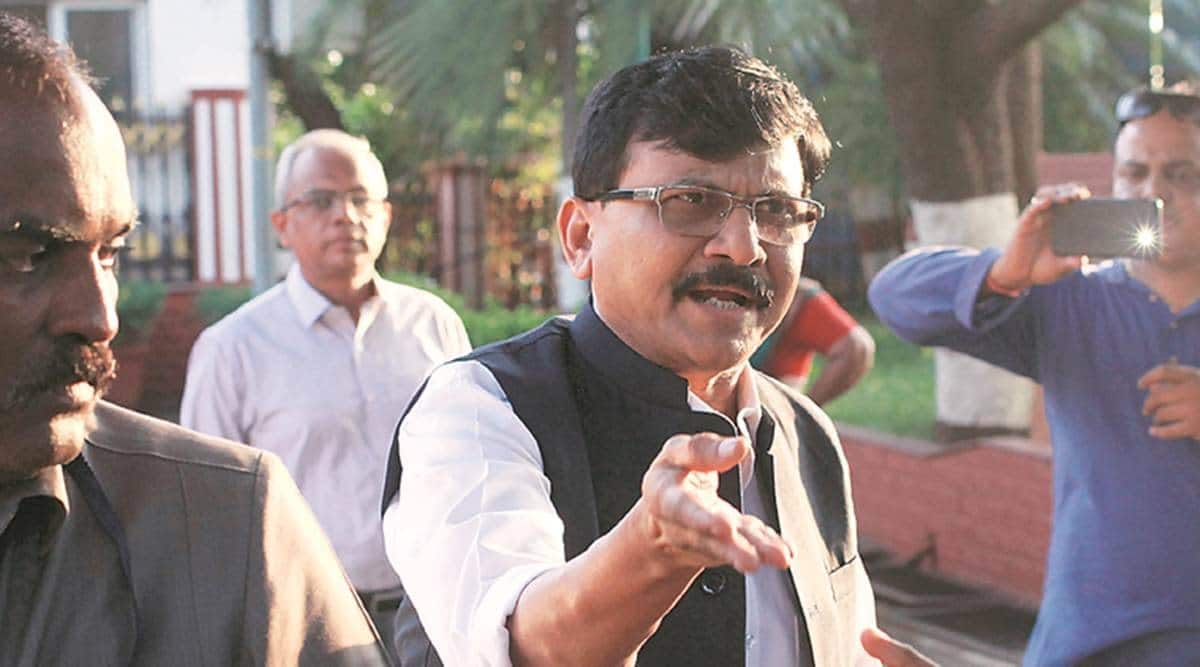 Shiv Sena MP Sanjay Raut on Sunday said the policy of “appointing a governor as a political agent in non-BJP states and destabilising the government” does not suit a good ruler.

Raut, in his column Rokhthok in Saamana, wrote that the BJP does not like the Maha Vikas Aghadi government and sees all the government’s decisions as “anti-national”.

“Basically, the Delhi leadership should keep in mind that forming a non-BJP government in a state is not against the Constitution. But, in the states ruled by opposition parties, the policy of appointing a governor as a political agent and destabilising the state government through the governor’s shoulder does not suit a good ruler,” wrote Raut.

Earlier this week, Maharashtra Governor Bhagat Singh Koshyari and Chief Minister Uddhav Thackeray were engaged in a bitter war of words over the reopening of the places of worship in the state with Koshyari asking Thackeray whether he has “turned secular”.

The Sena MP said that the governor versus state government fight was also going on in West Bengal. “Despite the efforts of the Maharashtra governor, the Thackeray government is stable,” he added.

Raut said that temples such as Somnath and Akshardham in Gujarat were closed. “But as temples are closed in Maharashtra, the governor wrote a mischievous letter to the Chief Minister,” he wrote. “An Emergency-like policy is being implemented to rule single-handedly,” the column read.

“It (BJP) wants power in any case and it could go to any level for it. Use CBI, Income Tax, ED (for it). This is worse than Russia and China,” he added.

Sun Oct 18 , 2020
Written by Omkar Gokhale | Mumbai | October 19, 2020 2:13:56 am The order comes as a major relief to nearly one lakh farmers affected by the vagaries of weather last year. (Representational) THE AURANGABAD bench of the Bombay High Court has directed banks to immediately disburse crop loan to […]