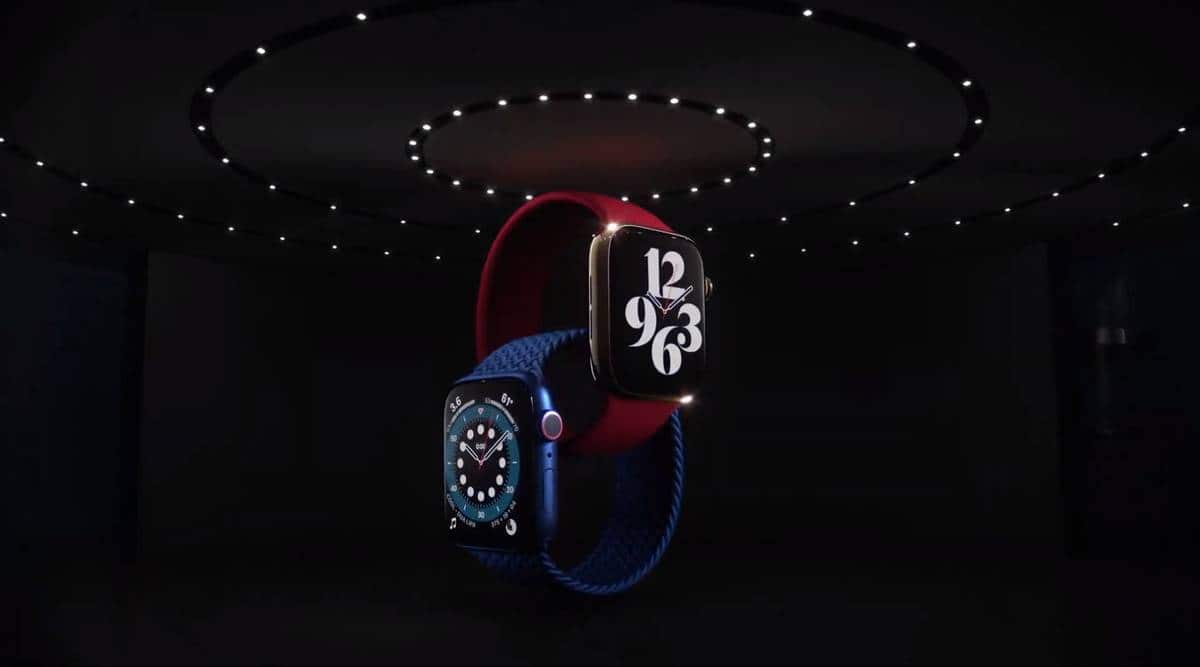 This is the new Apple Watch Series 6.

Apple has used its September event to announce the Apple Watch Series 6. The next-generation model has the same design as the Series 4 and Series 5, but features improved internals and new finishes – including an oximeter sensor.

With an oximeter sensor, Apple Watch Series 6 is capable of measuring blood oxygen levels. The new blood oxygen lets you take a measurement in just 15 seconds. It stores periodic background readings, including while you sleep.

Apple Watch Series 6 comes with the new faster S6 chip, with improved performance and new sensors, including an altimeter. The new model starts at $399.

Tue Sep 15 , 2020
By: Express News Service | Shimla | September 15, 2020 11:49:18 pm Leader of Opposition Mukesh Agnihotri, demanding a withdrawal of the bill, said that the CAG report tabled in the House on Monday highlighted the growing debts of the government. Opposition Congress and CPI(M) on Tuesday accused the Himachal […]