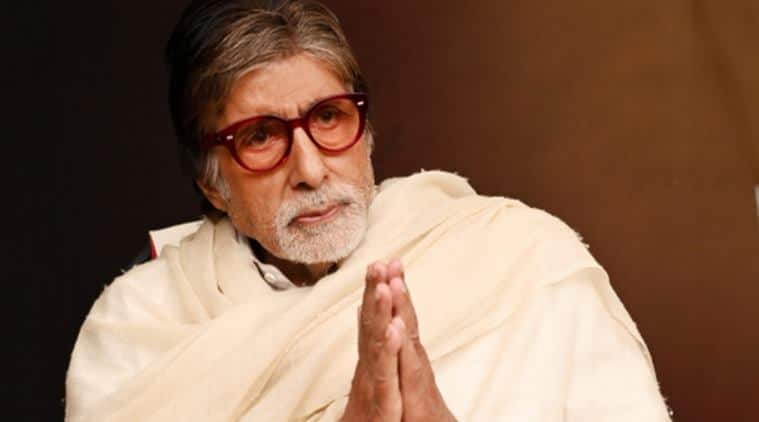 Megastar Amitabh Bachchan has expressed “anxieties” over being able to find work opportunities amid the coronavirus pandemic as a septuagenarian. His comments came after Bombay High Court on Friday quashed the provisions of the two circulars issued by the Maharashtra government that barred TV and film artistes above 65 years of age from resuming shootings and related work during the coronavirus lockdown, terming them “discriminatory”.

The Bollywood veteran, who returned home after testing negative for COVID-19 last week, said it may be “packers” for the senior workforce in the film industry as legal procedures take time to come to effect.

“There are of course many other anxieties that trouble the mind. Government authorities have stipulated that those at 65 age and above cannot go out to work… For people like me, my profession and my 78 yrs, it’s packers then!” Bachchan, 78, wrote on his blog on Saturday.

The court was hearing two petitions, one filed by 70-year-old actor Pramod Pandey, and another by the Indian Motion Pictures Producers Association (IMPPA). According to government resolutions, while the state was permitting a gradual resumption of some activities, including shootings and pre and post-production work of films, television and OTT programmes, such cast and crew members who were above 65 years of age would not be permitted to report to work at sets or studios. The regulations barred such artistes from remaining present in studios or on shoot sets.

The government counsel, Purnima Kantharia, told the court that the prohibition had been imposed since those above 65 were at a higher risk of contracting coronavirus.
“The Film body that formally we are all associated with did put in a counter to that in the Courts and I believe the Honourable High Court has disallowed the age limit restrictions and so for the moment those above 50 are safe to work .. but Courts and Legal procedures take time and I wonder what shall come out of it,” said Bachchan.

In the meanwhile, the senior actor also asked his fans and followers to suggest alternate career options for him. “Are there any alternate work jobs for me, that the Ef could in their kindness suggest, in case everything goes down in the Courts?” he said.

Bachchan, his son, actor Abhishek Bachchan, actor-daughter-in-law Aishwarya Rai Bachchan and granddaughter Aaradhya Bachchan were all admitted at the isolation ward of the Nanavati Hospital here after they tested positive for COVID-19 in July.

While Abhishek tested negative on Saturday and returned home, Aishwarya (46) and Aaradhya (eight), who were initially quarantining at their home, were shifted to the hospital on July 17 and were discharged 10 days later.

Sun Aug 9 , 2020
The brokerage said a key focus for RIL is renewable energy. Billionaire Mukesh Ambani’s Reliance Industries Ltd has a 15-year vision to build itself as a new energy company that aims to recycle CO2, create value from plastic waste and has an optimal mix of clean and affordable energy, analysts […]