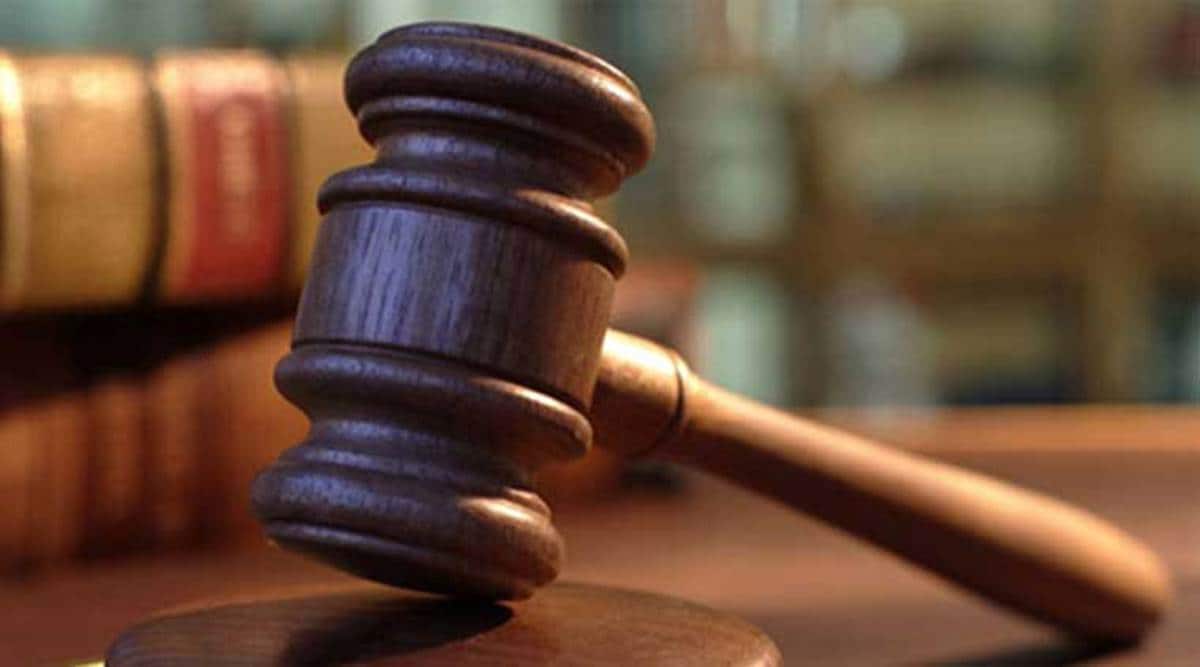 The government has informed Parliament that while cases under the Unlawful Activities Prevention Act (UAPA) have increased since 2016, the chargesheeting has been poor.

According to data provided by the Ministry of Home Affairs (MHA) in Rajya Sabha, 3,005 cases were registered under the anti-terror law between 2016 and 2018, but chargesheets were filed in only 821 cases, indicating that investigations could be completed only in about 27% of these cases.

Reddy also informed the House that as many as 123 cases in 2017 were pending investigation for more than one year while in 2018 the figure was 62. The data is significant as, given the nature of the offence, the accused under UAPA find it difficult to get bail and with delayed investigations continue to languish in jails.

In reply to another question, Reddy told Rajya Sabha that in 2017 and 2018, as many as 1,198 people had been detained by police under the National Security Act (NSA) across the country. Of them, 563 continue to be behind bars, Reddy said.

He also said that Madhya Pradesh detained the highest number of people — 795 — under the NSA during the period followed by Uttar Pradesh with 338 people.

The government on Wednesday also told Parliament that as many as 12 states had seen the influence of Islamic State and southern states were badly affected.

“Some instances of individuals from different States, including Southern States, having joined Islamic State (IS) have come to the notice of Central and State Security Agencies. The National Investigation Agency (NIA) has registered 17 cases related to the presence of IS in Southern States of Telangana, Kerala, Andhra Pradesh, Karnataka and Tamil Nadu and arrested 122 accused persons,” Reddy said in a written reply in Rajya Sabha.

Reddy said IS was using social media platforms to propagate its ideology and agencies were keeping a close watch on cyberspace.

Wed Sep 16 , 2020
Written by Omkar Gokhale | Mumbai | September 17, 2020 3:39:08 am The court noted, “When there is automatic extension of parole period, there is no need to give an application every time the period expires. (File) THE AURANGABAD bench of the Bombay High Court on Monday said the emergency […]

5 Gujarat districts on alert; NH 48 reopens after 3 days as youths call off protest

Covid growth continues to slow in Bengal, but drop in testing a concern